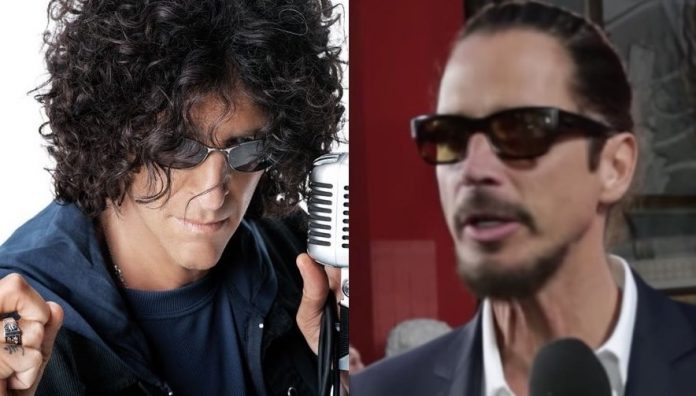 Could Brandi Carlile be the next lead singer for Soundgarden? During a recent interview on the Howard Stern Show, the popular singer-songwriter disucussed her future with the group as well as who she replaced during the ‘I Am The Highway’ Chris Cornell tribute concert back in 2019. Alternative Nation recapped and transcribed the following interview. This Axl Rose singing with Soundgarden rumor recently leaked.

‘The Story’ songwriter stated that while she wasn’t trying to be ‘presumptuous’ about being the group’s new lead signer, Carlile is open to play more with the band. Also, she would also state that the feeling is mutual.

“I just hope we can do more some day”, Carlile would state while also proclaiming that the rest of Soundgarden are ‘totally’ up for her being more involved, also stating that ‘when we get together, it never ends’.

In addition, Carlile told the acclaimed shock-jock that the she believes, without one-hundred percent certainity that she replaced Axl Rose for the Chris Cornell Tribute Concert, where she ulimately performed the group’s signature hit ‘Black Hole Sun’.

” I got a thumbs up from the crew [but] Axl would have done a really great job with Black Hole Sun, it makes a lot of sense when you think about it vocally.”

The full clip from the October 5th, 2021 edition of the Howard Stern Show can be viewed below.

In other news regarding Soundgarden and the late Chris Cornell, during a recent conversation with Rick Beato, Myles Kennedy discussed his collaboration that he did with beloved late Soundgarden frontman – a cover of the big band classic ‘My Funny Valentine’. Credit to Ultimate-Guitar for the following transcription.

Soundgarden reunited this past Summer in Seattle with a big name singer “Well, it was an amazing experience but it highlighted how I’ve become like so many of us, I’ve come to rely on tuners. I forget tuning my guitar, and I was going to comp on the song as we sang it, and I remember I had my guitar, and we were in the basement getting ready to practice, and I was trying to tune it up…

“But I was nervous! I’m sitting next to one of the greatest singers in the world. He finally is just like, ‘Hey, let me, I’ll do it.’ I was crestfallen, it was stressful.”