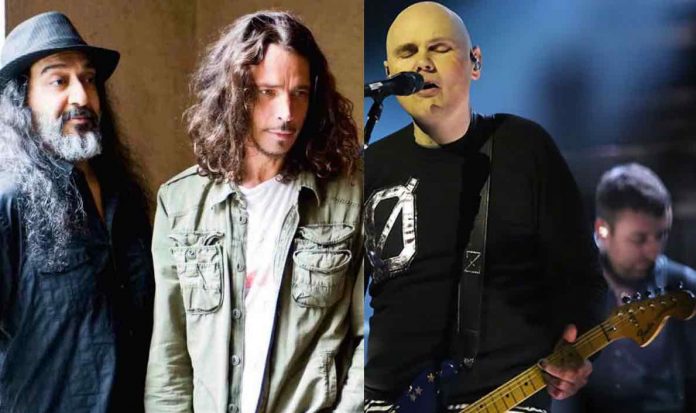 Soundgarden lead guitarist Kim Thayil recently spoke about Smashing Pumpkins. He noted that back in the day the major music labels were not batting an eye to the taste of the music of the young audience. Bands like Beastie Boys and then Faith No More, and eventually ‘Smells Like Teen Spirit were required to address that audience.

Kim Thayil said, “So the major labels weren’t paying attention to what the kids were listening to. It just took something like the Beastie Boys and then Faith No More, and eventually ‘Smells Like Teen Spirit to address that audience. And then the music world was all surprised because they didn’t realize that there was gold in them thar hills there that there was whole music-buying populace that had been ignored by the older baby boomer record company people.”

The guitarist stated that Nirvana opened up the gateway for the other bands to join in to cater to the audience who were listening to them. However, he claims that the time has changed and the reach is better and the bands get a broader audience with MTV shows and he named Smashing Pumpkins in the list of the band as well. He said:

“So again, there are people who like music that isn’t the music you grew up with, you know, and that’s what happened and Nirvana, that song, their success, really opened the doors for all the other bands that people were aware of and were listening to, but now they reach a broader audience by getting on MTV and commercial radio bands like Alice in Chains, and us, and Smashing Pumpkins, Tool, Rage Against the Machine eventually, you know.”

The Smashing Pumpkins will be hitting the road for the good majority of 2022. You can check out tour dates over at their official site.