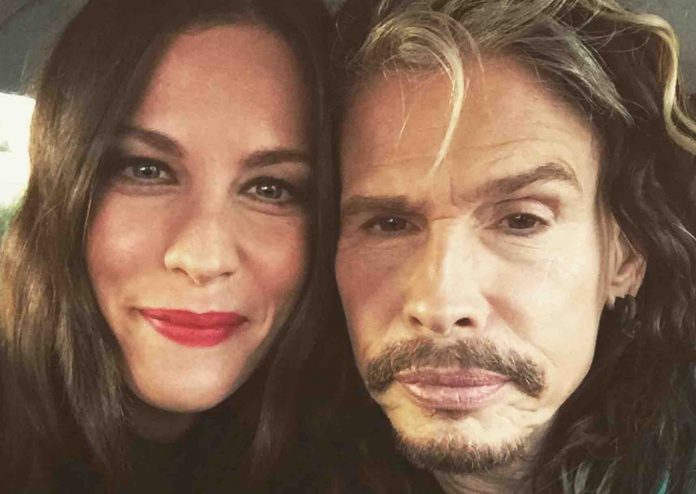 In other news revolving Aerosmith and Steven Tyler,  fans recently took to the band’s Facebook page to react to the announcement of a slew of European tour dates. Steven Tyler ‘forced’ into rehab by this Aerosmith member.

Steven Tyler reveals drug ‘worse’ than heroin. Whereas Rob said: “£148 for a seating ticket is too much for watching one band. If it was an all-day event with lots of bands, fair enough, but I cannot warrant spending this much on one band. I love Aerosmith and have seen them a few times back in the ’90s when tickets were £20-£30, however, there’s a limit I’m willing to pay even if they are my favorite band. Already lined up to see Alter Bridge and Queen at 02 for half the cost.”