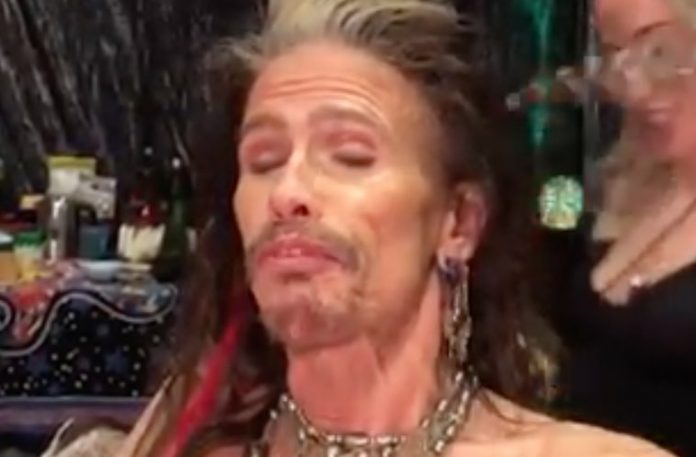 Bubell stated: “After the show we sat and talked for what felt like hours. I told him about my upcoming trip to see Elvis Costello and he expressed his concern for me. Warning me that maybe I should stay settled and work through some of the trauma I was not dealing with in regard to my situation with the Todd and Steven saga. That’s when he revealed to me that he knew Liv was not Todd’s child. A lot of gossip had been floating around the Boston scene as the real truth.”

Steven Tyler reveals why John Lennon ‘screamed’ before death. She continued: “Flabbergasted, I just looked at him and said “don’t be absurd!” What he said next will stick with me forever: “Bebe, we’re going to know each other for the rest of our lives and you can trust me with your secrets. You don’t need to lie to me. I think I would have done the same thing you’re doing. You just want what’s best for Liv. I get that.”

She concluded: “I broke down and sobbed and he told me I was moving too fast and would crash and fall if I didn’t slow down and take care of my inner child. He was right. I was acting out and dating up a storm.” Steven Tyler threat to ‘ruin’ Aerosmith revealed.