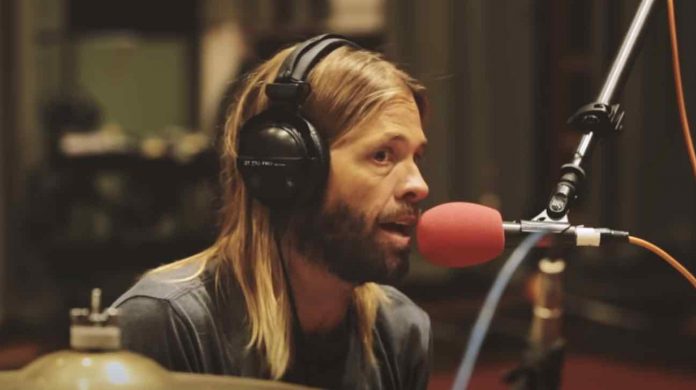 The death of Foo Fighters drummer Taylor Hawkins shocked the rock and roll community to the core. Hawkins passed away on March 25, 2022, after emergency services were called to the Casa Medina hotel in Bogotá, Colombia where Hawkins would previously been complaining of chest pain. Additionally, the Foo Fighters and frontman Dave Grohl would cancel all upcoming shows on March 29th, 2022.

In a follow-up to this tragic story, the frontman of the heavy metal band Gojira, Joseph Duplantier, in speaking with the Associated Press, would touch on Hawkins’ death and have interesting comments to follow it stating that Hawkins was ‘sacrificed’ the ‘alter of rock and roll’. Credit to Blabbermouth for the following transcription
.
“Yeah, obviously, it affects everybody, the whole music community, and all the fans. It’s not the first time that a beautiful soul, a fragile soul is sacrificed on the altar of entertainment and rock and roll. And we are all about going out on the road and giving everything for that, but there’s a price to pay. It’s really, really, really hard on the mental and the soul and the families. We leave kids behind. It’s hard on everybody. And I think that he’s simply another victim of this thing. It’s a bit more complicated than people can think. The life of a rock star is not always easy. It’s a lot of nights on buses and being away from home for a long time. So, yes, it touched all of us.”