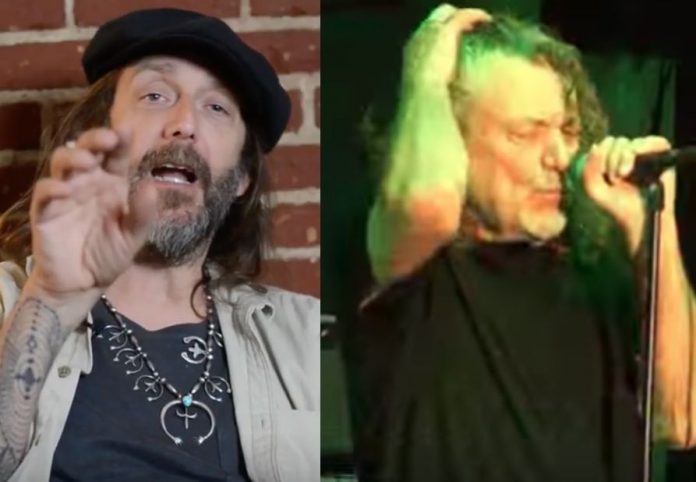 MarksFriggin.com recapped: Howard asked if they’re friends with ZZ Top. Chris said he loves Billy Gibbons. He said they did a Rolling Stone interview in 1990 and he was shocked that these legends were playing with him. He said that he called out Robert Plant on using a backing tape on their songs in concert. He said that made him rethink how they did their show. He said that Joe Perry called him 2 years ago and asked him to write a song for him and he had trashed them too. Howard said he gets what he’s saying when they’re playing a tape when you go to see a live show.

Robert Plant ‘turning down’ a stunning Jimmy Page performance offer was revealed a few weeks ago. Howard said the guys are going to go on tour and do the first album in order. Chris said they didn’t even do that when they started out. Howard asked what album they think is their best one. Rich said Shake Your Money Maker was their first and most successful. Howard asked if they will be on stage together and playing. Chris said they’ll get along. Howard said he thought they would be wheeled out in cages or something.

Rich said they were going out and performing Crowes songs and he has a lot of the guys from the band in his band. He said there was something missing there. He said it was a glaring omission which was his brother. He said for 6 or 7 years they were going through all of this.