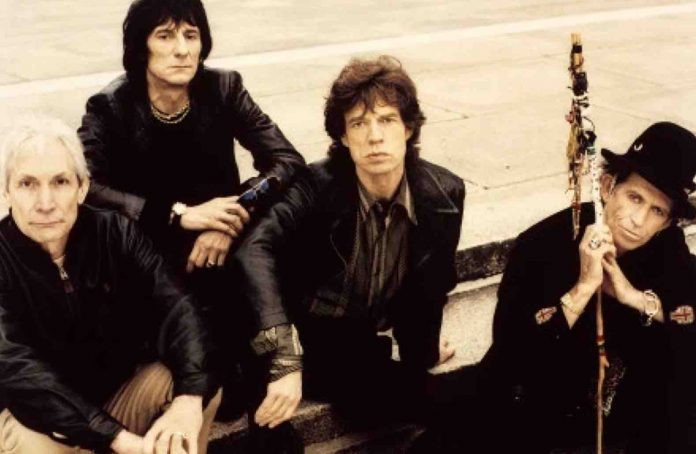 The Rolling Stones are one of those bands that have truly been through it all. In fact, the band have seemingly started it all as well when it comes to modern music. The band have shared their ups and downs with their audience, but one of their biggest transitionary moments was when Bill Wyman left the band.

Rolling Stone asked: Did you audition for his (Bill’s) job?
To which Doug replied: “Now you’re getting into the real. Now you’re getting into the shank! What honestly happened when Bill left, I was in Living Colour. I need to take you back to when I joined Living Colour. [Living Colour drummer] Will Calhoun called me when I was in London. I happened to be with Bernard [Fowler] and the Stones at Olympic Studios just hanging out.”

Up until this point, Doug was pretty sure that he would only have to choose one band and one band only. This was about the change.

Doug Wimbish continued: “I’m hanging out with them and I get the call from Will. He asked me to audition. Then I get the gig. Now I’m in Living Colour. Fast-forward to 1993. I recorded with Bernard Fowler when he was producing Ron Wood’s album. I recorded with Mick and Rick Rubin in L.A. on [the song] “Sweet Thing. Then I hear that Bill Wyman is gone. Then Mick calls me up. “Hey, Doug, would you mind coming out to Ronnie’s house? We’re all getting together. Everyone is there. The Stones are making a bass change. Come on out.”

Of course, Dough Wimbish would meet up with everyone to get a feel for what was going on, but he would be at at cross-roads still as his band had just released their newest record at the time.

Doug continues: “I’m still in Living Colour, but I come out. We start recording. I meet Keith. We’re hanging out. They were just recording. There was no tour or anything. And then I go back to New York and Mick calls me up. “Hey, we’d like for you to come and do it. We’re doing a record.” It was like October of 1993. I’m like, “OK, well, Living Colour is booked to play Australia at that time. I’d love to do it, but we have this tour.”

Doug would stay loyal to his other band, but he would also be faced with a little bit of regret for doing so.

Doug closes: My loyalty was to Living Colour. Stain had just come out. It was like, “What do I do? Do jump ship and go work with the Stones?” I was in a vortex. I was caught in the middle. Maybe if the timing was different, things would have worked out. Lo and behold, things get dark in 1994 and Vernon breaks the band up in 1995. That’s what happened. I had to make a decision based on what was right, and not just for me, but for families and everyone else. You stand by it. That’s what happened.”