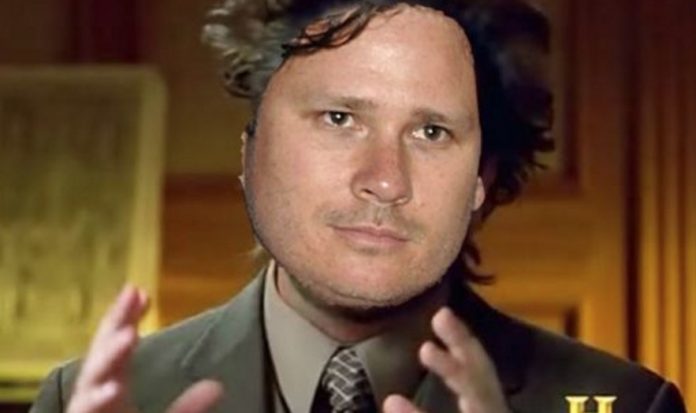 The founding members of Blink-182, Tom DeLonge and Mark Hoppus, were in a bad place when the band went on an indefinite hiatus in 2005, and when DeLonge left the band for good in 2015. The challenges in their lives piled up and changed it forever. DeLonge had filed for divorce from his wife of 18 years in 2019.

Tom DeLonge reveals the conversation with Mark Hoppus on call

DeLonge during a recently interview with GQ revealed that he needed a sign of Hoppus on the divorce paper of and recalled reaching out to him. He revealed that it was during this call he got to know about Hoppus’ cancer.

“The way the universe works is strange because I reached out to Mark because I needed him to sign this piece of paper that had to do with my divorce,”  “Only because of that call did I learn he had cancer. And he told me on the phone. I was like, ‘Wait, what?’ ”

“Tom sent me a picture of him in front of these women in his video shoot and they were all in lingerie. He texted me like, ‘Hope you’re doing good. I’m over here making art!’ And that’s when I told him.”

DeLonge had also previously explained that dealing with divorce and its effects on his teenage children, 19-year-old daughter Ava and son Jonas, 15, was “really sad and tragic.”