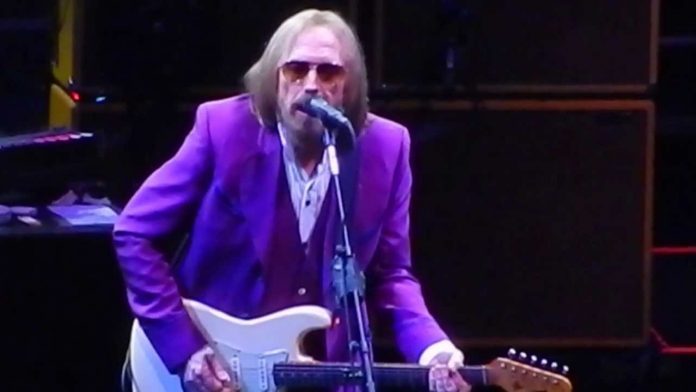 Tom Petty’s daughter posted a controversial photoshopped picture of Johnny Depp and referred to the recent trial with Amber Heard. She wrote:

“I would shit on his bed any day of the week

The trial has been grabbing the headlines for quite some time now. According to reports, the famous Hollywood actor filed a $50 million defamation suit against his ex-wife for a column she wrote for The Washington Post. She further accused the Pirates of the Caribbean actor of domestic violence. The actress filed a countersuit for $100 million against Depp in response.

The dramatic conclusion of the Johnny Depp-Amber Heard trial that lasted for six long weeks saw the jury awarding Depp $15 million in damages. The jury also favored some aspects of Heard’s counter-suit and awarded her $2 million in compensatory damages. Recently, several members of the sports fraternity commented on the matter.

Johnny Depp is currently having a great time following the win of his legal battle with Amber Heard. Pictures and videos of Depp having a bra thrown at him during a recent stage performance recently surfaced on the internet.