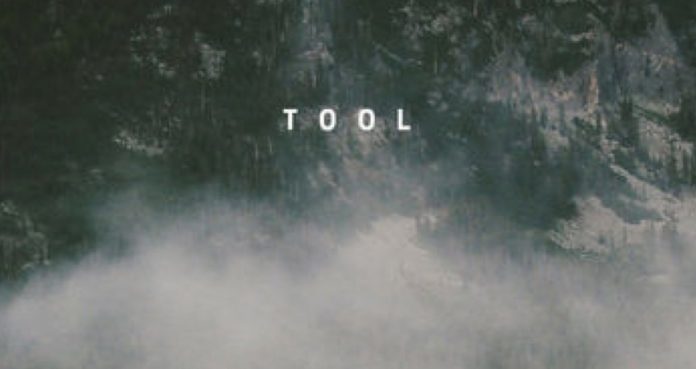 There have been rumors of a new Tool single being released in July, the first studio released song off the new Tool album, which Maynard James Keenan announced will be released on August 30th. Tool have now posted a new official newsletter, which was seen as bad after so much recent good news:

With only two more shows to go on Tool’s current European tour, the only news I’ve received so far is how damn hot it is – with the Autobahn melting and temperatures exceeding those in Death Valley, how Danny just missed out on purchasing in England a 1659 first edition of Meric Causabon’s “ A True and Faithful Relation of what Passed for Many Rears Between Dr. John Dee and some Spirits”, and how some of the band members got to hang out with Tool fans employed by CERN in Zurich, Switzerland.

For those who don’t know, the scientists and engineers for the European Organization of Nuclear Research are either using the world’s largest particle accelerator (maybe?) to conduct research into the nature of the universe and get answers to fundamental questions concerning exotic physics, such as antimatter, wormholes etc., or, for those of a conspiratorial bent, they’re secretly using the powerful energy of the Large Hadron Collider to create an Orion Stargate (i.e. teleportation portal) that would allow humans to take twenty steps into the abode of the aliens from Zeta Ridiculous.

Even though some of the CERN workers are Tool enthusiasts (and pose for photos while raising the horns) this doesn’t change my mind as to the true purpose of the LHC. And, besides, its currently down for maintenance (?), so no instantaneous deliveries of strawberry ice cream to the Orion Delta, opening the rusty gates to hell or any conCERNs whatsoever about accidently erasing the known universe with their Higgs-Boson “god” particle. At least until they ramp up again (pun not intended).

And then there was a video sent by Adam of the “Cloud” sculpture (Prototype 6) at the Zurich airport. I don’t know about you, but the sleek silver thing doesn’t look like a dead-ringer of a Zeta Reticulan shuttlecraft to me.

Thanks to Justin and Shelee for the photos. Also, to Adam for the video and to Junior for the CERN heads up. Special thanks to Rynne Stump for the stage shots posted previously.