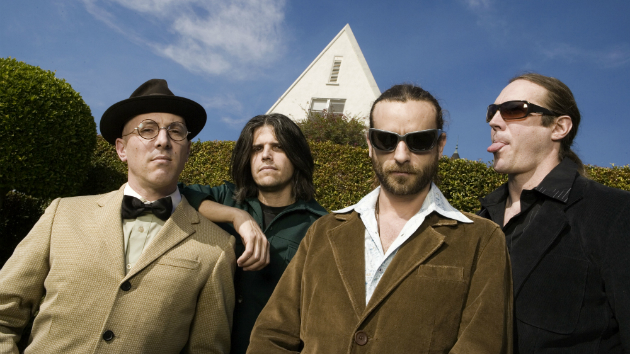 Tool bassist Justin Chancellor revealed to Visions magazine that he played the new Tool album Fear Inoculum for his wife, and luckily she did not hate it! A Tool member recently revealed a big name fired him and ‘kicked’ him out.

Visions asked, “Have your wife, or dogs, heard the new album yet?”

Chancellor responded, “My wife always says “Don’t play it for me until it’s done!”. She has to watch me come home grumpy and lost in thought after all. However she does of course know where my ideas come from, I play them in our hose after all. But other than that she doesn’t want to hear anything until it’s done! When she heard the record for the first time it was a very exciting moment for the both of us.”

Chancellor shot back, “She liked it. And believe me: She tells me when something sucks. She’s brutally honest and that’s why I love her!”

A rock icon rejected an offer from Maynard James Keenan to join Tool in 1995. dontdropthebeat recently posted on Reddit about the new Tool song “Descending.”

“Driving in the car yesterday, we were obviously listening to the new record. My son has been exposed to it for the last week or so.

Descending comes on and he says in french to my wife (he is bilingual, I am American and she is French) ‘this song makes me want to cry’ and she explains what he said to me, and I say ‘me too!’

He asks why, and I say well it deals with getting older and I can relate to that.

I thought that was pretty good for a 4 year old!” Tool recently revealed how much Maynard James Keenan is paid.