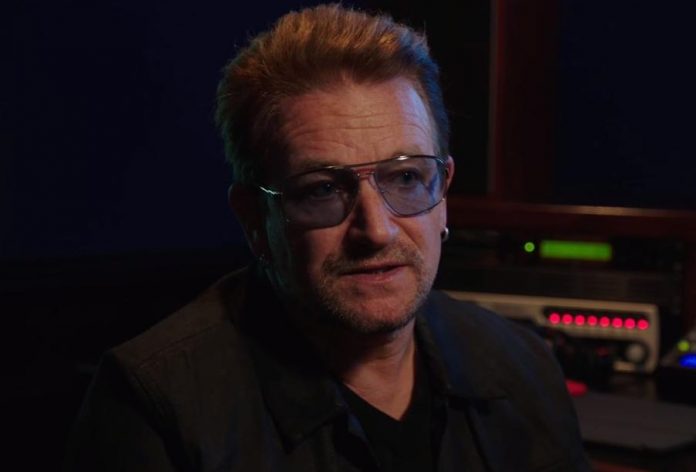 A U2 satire article has angered fans. According to Clickhole, “The Members Of U2 Have Announced That Bono Is Going To Get Bonked On The Head By A Coconut And Die In Exactly 3 Years.”

“This is so sad,” cried user Confused yeti.

Donsanedrin proclaimed: “I went shopping for the U2 360 DVD Super Deluxe Boxset this past year specifically because I wanted to get my hands on that 7″ vinyl. It became quite rare seeing as though it came out like nine years ago. I think this would have been a perfect interlude, or prologue to Fez. Replace that first minute with this song, and then as the song begins to fade the drums and guitar kick in.” U2 singer Bono was recently threatened by police at party.

World71Racer had to say: “Very nice tune, fits the “Afropop” theme that the band originally had in mind with NLOTH.[No Line on the Horizon] I think it would’ve been a good fit on the album as an opener to the second half of it, so after Unknown Caller and before Winter, FEZ/Being Born, White as Snow, Breathe, Cedars of Lebanon. I find it a shame that they didn’t go forward with the “being transported to Fez” vision that the album has in mind with its songs because it could’ve been something great, and this song shows that.” A Bono bodyguard recently rejected this U2 fan offer at bar.

Absolutely Devastating: The Members Of U2 Have Announced That Bono Is Going To Get Bonked On The Head By A Coconut And Die In Exactly 3 Years https://t.co/ZSPE6dz1AK pic.twitter.com/wZ0PAAEiDV