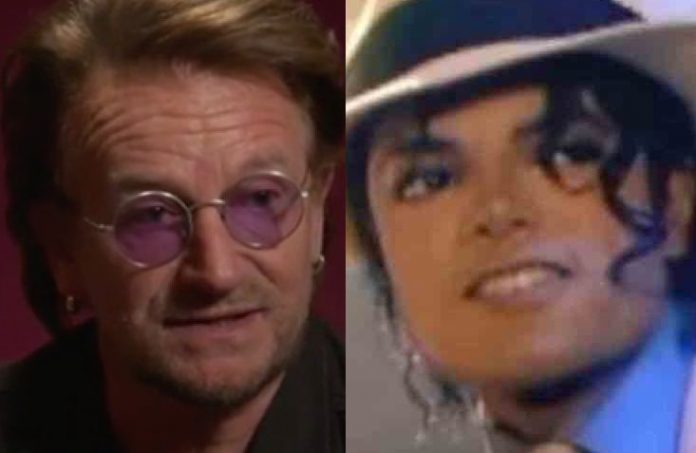 The Katy Perry fan account Perryscharts recently took to social media via Twitter to reveal some very shocking U2 news. The account released the artists with the most number-one hits on the official New Zealand Music Chart. In the first place – The Beatles, in third place the disgraced ‘King of Pop’, Michael Jackson and in fourth place – U2. It is very surprising that in 2020 that Michael Jackson had more number ones in New Zealand over U2 but here we are. The full chart can be viewed below. U2 singer Bono ‘freaks out’ surprising woman in bed.

In other news regarding U2, fans recently took to the official subreddit for the group discuss if U2 has ever performed their classic track – ‘Love Comes Tumbling’ live? One fan kicked things off by writing: “Did they ever perform ‘Love Comes Tumbling’ live? Because if they haven’t yet, they bloody should. been learning it on guitar recently and the chord changes are really quite arousing, especially with Adam playing with his bass in the background.

Bono beach photo stuns U2 fans, is he overweight? One fan responded: “I’ve thought for years they should do a small tour just for rarities and flip sides. Likely never happen (I mean who tours on b-sides and outtakes?) but it would be great for longtime fans.”

Whereas this fan put: “No I don’t believe they did, which is a huge shame. I imagine it would be hard to perform live due to a load of producing even tho it’s a simple song. Anyways the song is absolutely phenomenal!”

And this fan replied: “If you go to their official website, you can see their past tours and the setlist for each. I may or may not have spent several hours on the site reminiscing over the past tours.” U2 member ‘threatened’ at party, was Bono wasted?

Artists with most #1 on the Official New Zealand Music Chart🇳🇿: