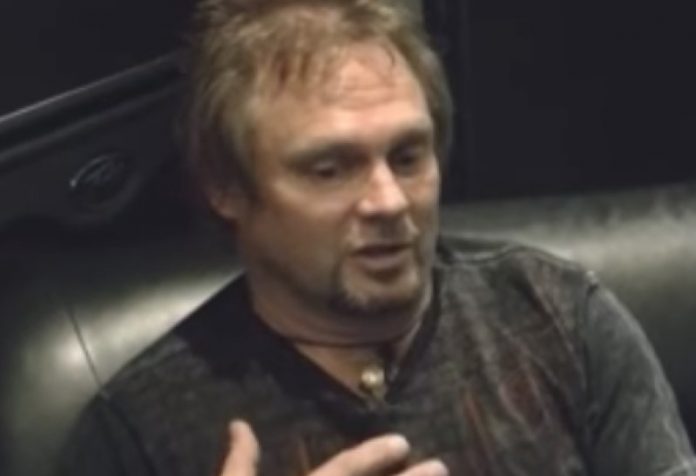 MK5 recently speculated about Sammy Hagar and Eddie Van Halen’s first falling out in a new VHLinks.com topic, “This just reminds me of how much of a pro-EVH kid I was back then. He could do no wrong. Sided with him no matter what. Years later, upon reflection, his hands were certainly dirty.

I doubt cocaine & alcohol caused any issues — may have exacerbated them, but not caused them. Agree that Cabo Wabo/greed/loss of $$$$ dealings was another symptom of the cause, with the main problem being a whole bunch of pent-up personal and relationship issues.

It’s clear that ever since the 1980s (at least) that Ed has been a control freak and was paranoid about being controlled. Hence his 5150 studio. Even in 2004 he was speaking in interviews about recording/mixing his own stuff and how he believed his ex-engineer had been recording with broken mics, etc. But things got better when he ‘took control.’ Shoot, even look at the production on VHIII….When in reality, the only thing controlling him was his mental health issues/addictions.” Eddie Van Halen’s family recently leaked a gross restaurant photo.