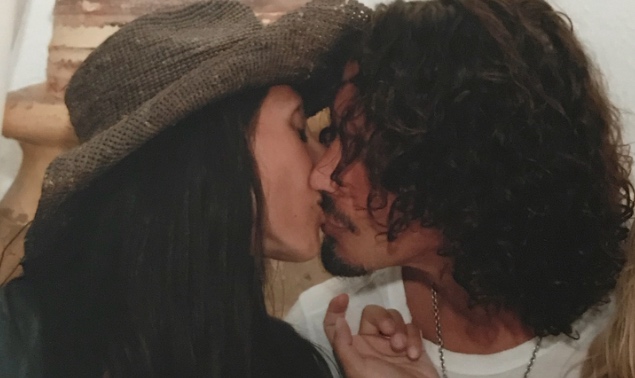 “Fan frustration with Vicky Cornell’s interference with the Soundgarden Social Media Accounts has only increased following Vicky Cornell’s reactionary response to the filing of the motion for preliminary injunction.

Soundgarden have run a Nudedragons account since being locked out of the Soundgarden account, keeping fans updated on the activity of surviving members Kim Thayil, Ben Shepherd, and Matt Cameron.