Blink-182 has announced the release of Funko Pop as the band celebrates 30 years Anniversary, and it features Tom DeLonge, fueling reunion rumors. It will be released on August 1 at 9AM PST as per the band’s recent Instagram story. 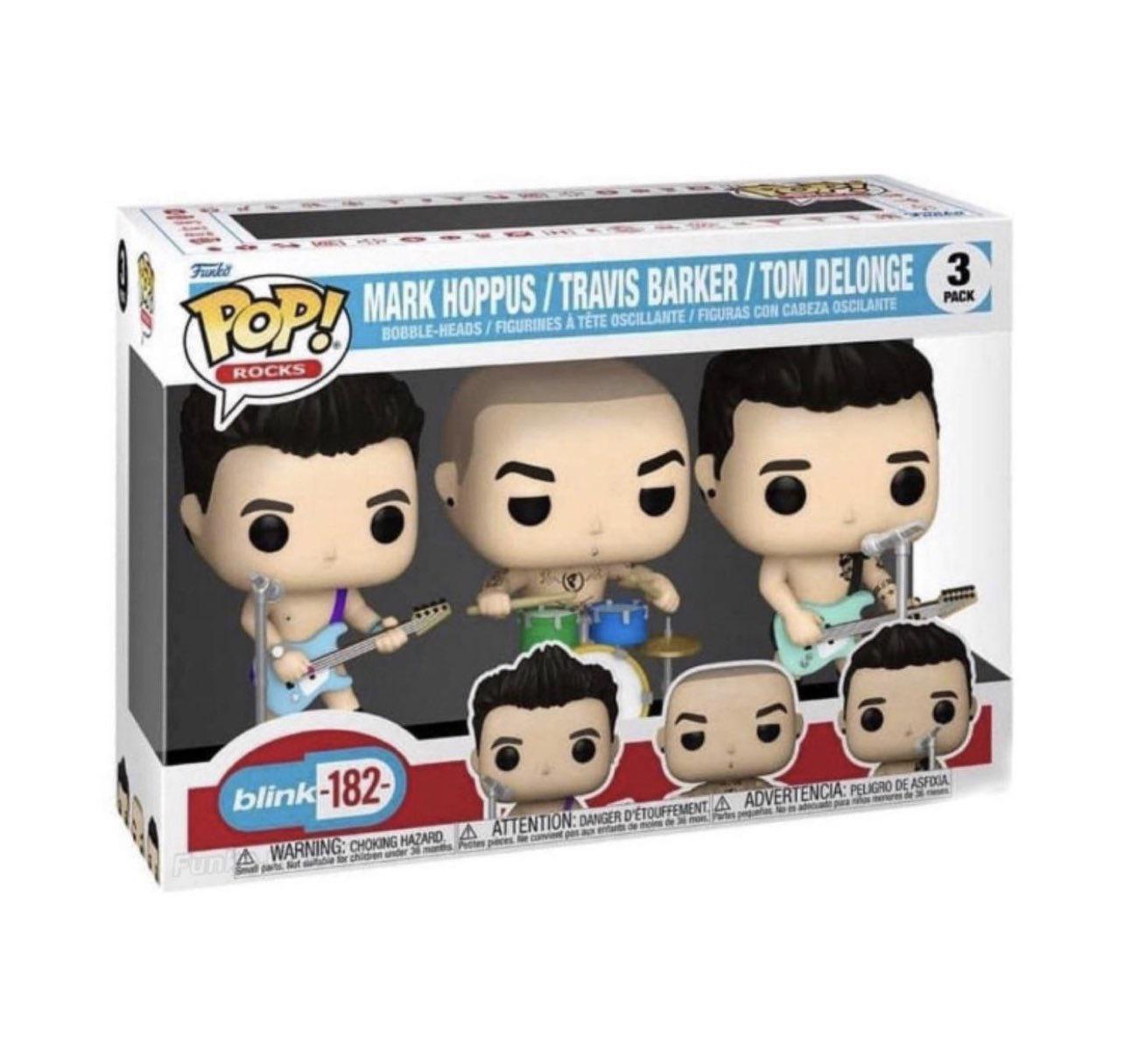 Fans are excited for the release

One of the fans on Reddit, irBabyCakes said, “Imagine the reunion being announced by a funko pop collection”

dakotagilliland had chimed in saying, “I was thinking the same thing”, while BinchBoii stated, “I feel like it will be Tom in the Funko collection because it’s referencing the original music vid, but that’s not a confirmation that he’s back in the band. Unless they say otherwise when the Funkos release”

meganev seems to be confused as wrote, “Blink releasing Tom merch when he’s out of the band is sort of odd even if it’s tied to the 30th anniversary, but also Tom would 100% allow this likeness to be used if got paid enough. So, in summary, I have no idea what this means.”