Gavin Rossdale criticized Mellon Collie and the Infinite Sadness when it came out, “It sounds like they want to be some sort of hi-fi coffee-table rock band now. It’s quite heavy metal, some of it? I think it’s horrible.” 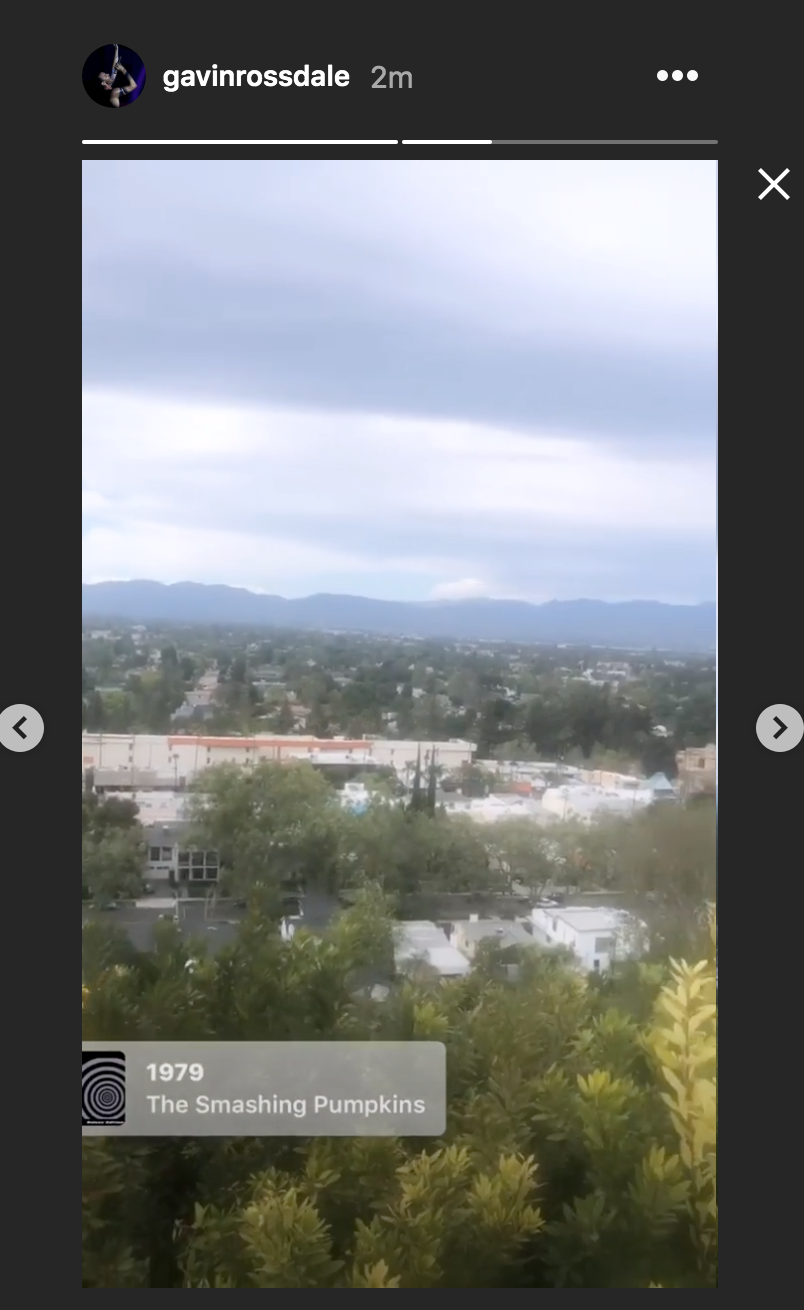