We love seeing Gene Simmons‘ daughter, the vivacious Sophie Simmons at her bootylicious best but there are just some limits even for us. The multi-talented diva recently posted these skin-tight ensembles on her Instagram via IG story. We certainly think her backside looks shapely and appealing. In addition, we certainly believe her outfit of choice is as enthralling as she is but is it too enticing? We will leave that up to you as you can look at these shocking photos below. Gene Simmons leaks this embarrassing daughter dressing room video.

Oh yeah, did we mention that she was being snapped by someone while she was posing? While this is apparently a mutual friend of Simmons’ this just reeks of bad form!

In other news revolving Kiss and Sophie’s rocker father, Gene Simmons fans of the ‘hottest band in the land’ recently took to social media to reflect upon one of the group’s most impactful albums, their debut and self-titled album from 1974. One fan wrote: “It was really good I grew up with KISS one of the singer was in my tenth-grade class. They were there twice as well. They had the makeup on and all. I wasn’t scared at all. That was forty years ago I was in tenth grade at West Campus. I am an old-timer. I enjoyed my music back then and loved in the year two thousand when I had a good time listening to all the other music as well. This is the first time I have bought Kiss’s music it was so good it was like being in heaven because all of the other great times I have had with music and to at this age after a long time in music to add it to my collections as well. This ‘bad’ photo of Gene Simmons’ daughter leaked not too long ago: ‘I don’t look good’.

I listen to that whole CD and jam with it alone with Carrie Underwood as well. These are the newest and CDs I have the Lone Star CD as well I just bought as well. It a climb up the ladder at fifty-six years old for me because I have really been into some music as well. I am a fan of Music as well. I Jammed growing up I jammed even if it was bt myself I jammed. It was very good music but I do have my own version as well and ways of doing things as well and it is fun as well you grow you live for once in your life. I feel so much more mature and I have a great deal of sense of humor as well. I am now 56 years old and I save the best for last for real I bought my CDs on Amazon .com and I used the money I earned from that and bought the cds when they came up as well. It was the right time as well. Good Stuff. It was good growing up. Gene Simmons’ wife ‘moving’ revealed in new photo. 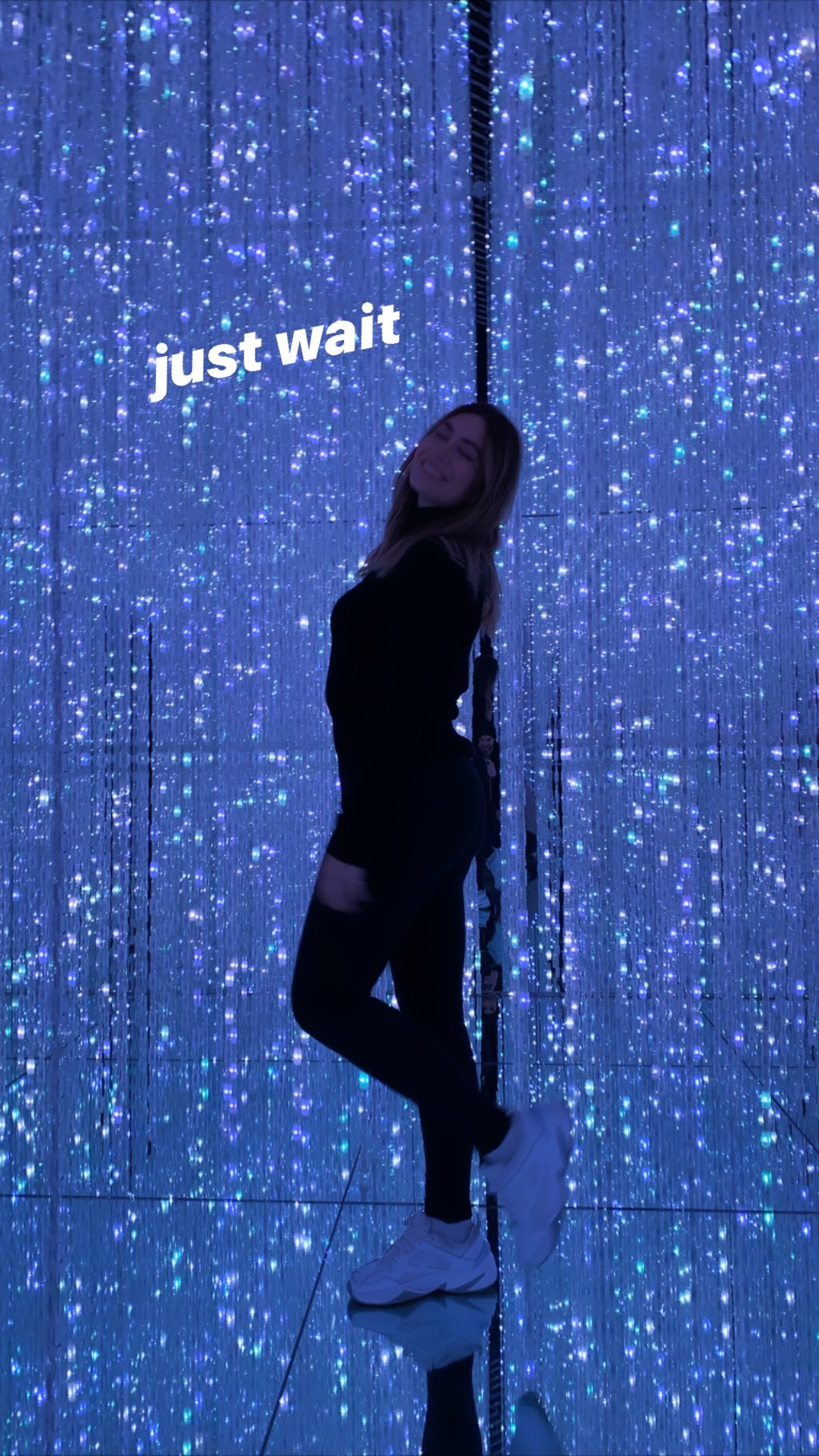 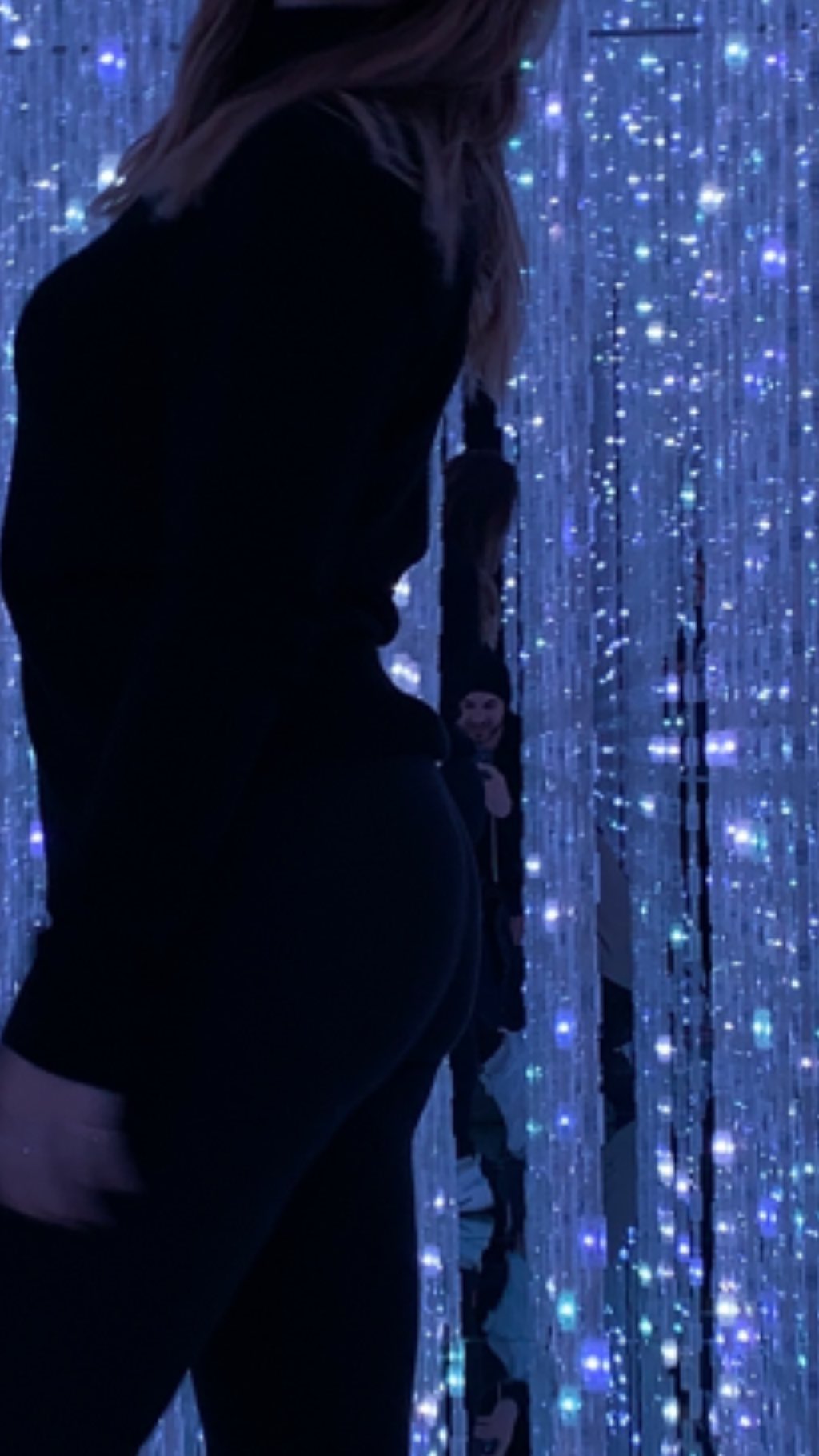 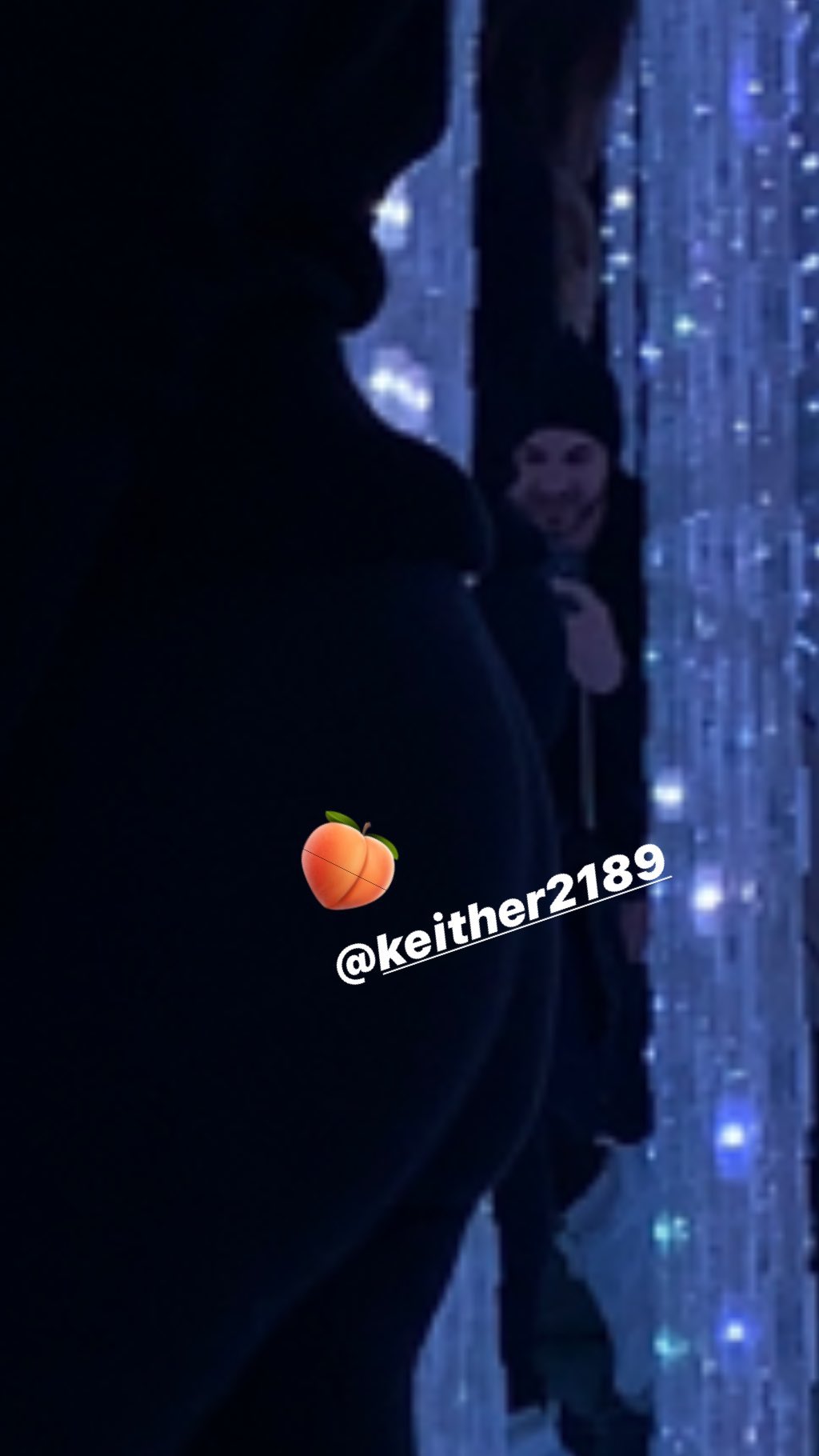