KISS icon Gene Simmons’ daughter Sophie Simmons leaked her own text messages yesterday. A friend named Rosalie texted her, “Omg SOPH YOURE ON THE RADIO. RADIO 10. SABOTAGE.” Sophie responded, “FILM IT. WHAT?!” A photo is also seen in the corner, that we’ve enlarged, of Sophie sarcastically crying like Kim Kardashian. Gene Simmons’ wife was recently stunned by tragic news.

Sophie also announced on Friday, “Legend @myrnemusic is releasing his EP ‘In Search Of Solitude’ on October 4th! proud to be a part of this with so many amazing writers and artists ♥️ #starsigns.”

Ace Frehley told Rock Candy magazine a couple of days ago that he made some major mistakes during his time in KISS. Gene Simmons’ daughter also recently posted a bizarre boyfriend video.

“I know that I put those guys through hell in the past. Sometimes I was too drunk at soundchecks, but sobriety has made me more dependable and reliable.” Frehley says he’s been sober for 13 years now and would be fighting fit to rejoin the self-styled “Hottest Band In The World” for what would be an unforgettable experience, especially if original drummer Peter Criss were to come back into the fold.”

He said he’d consider reuniting with KISS for the right money, “It would be nice to go back out again with them. But it’s not my call. I think we have a really good relationship now. I text Paul back and forth and we’ve worked together, as I have with Gene. I would seriously consider it, but the money would have to be right. I’m not gonna take Tommy Thayer’s salary.” A ridiculous Gene Simmons restaurant video was revealed yesterday. 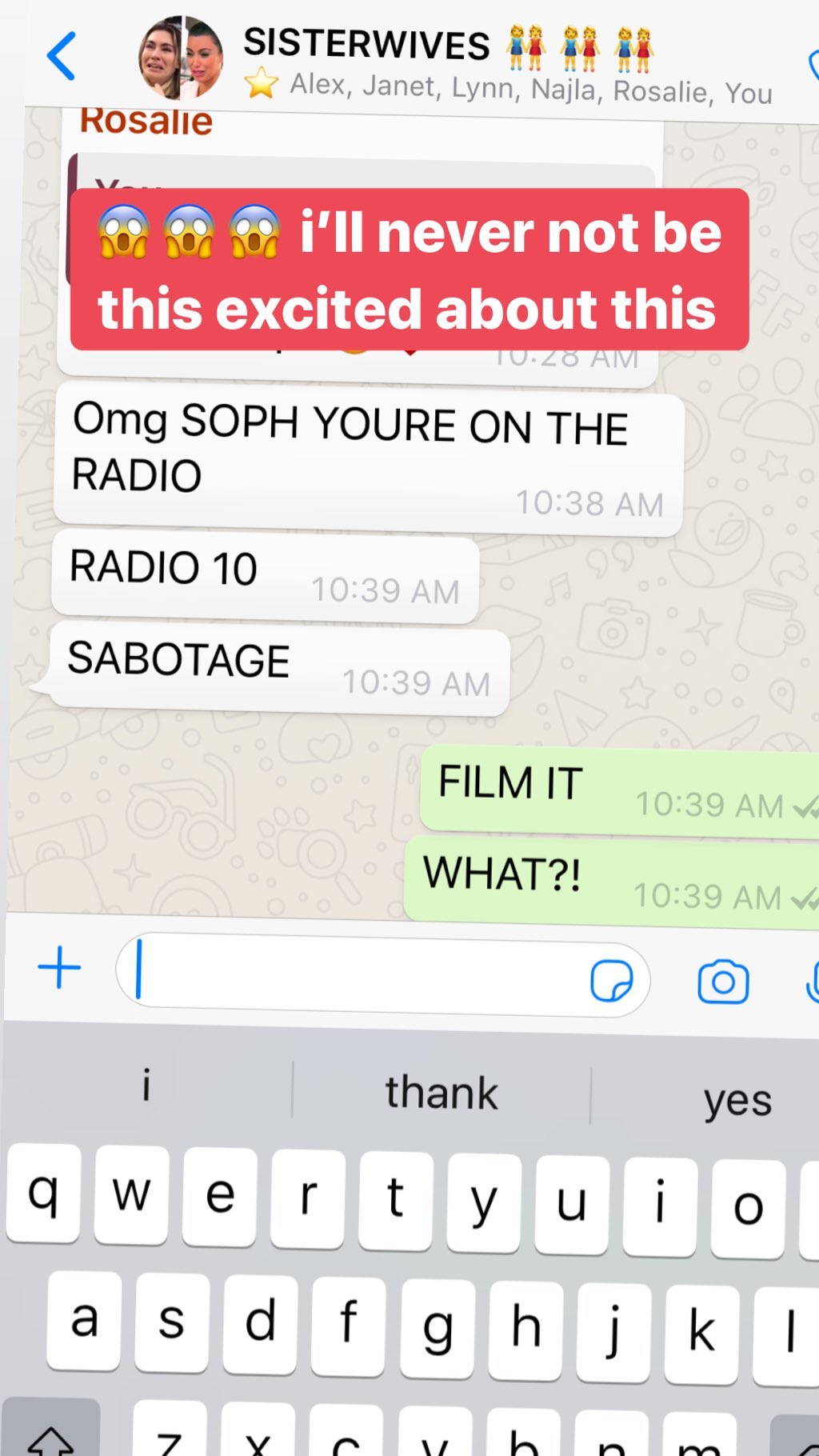 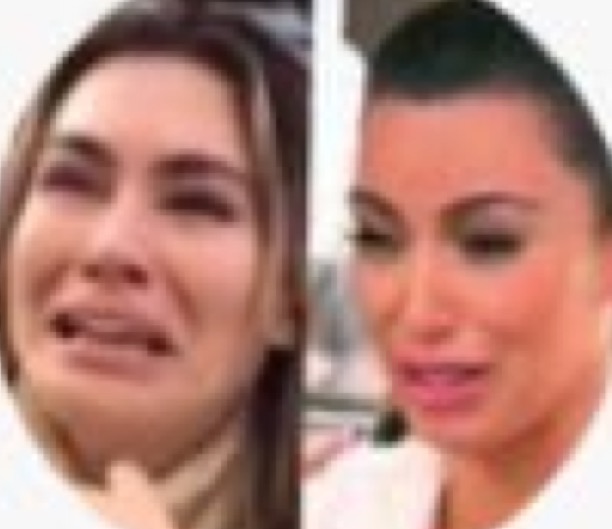