Dave Grohl has a famous fan! Michael Jackson’s daughter Paris Jackson underwent some personal challenges during her teen years after the loss of her father, and rare photos have now surfaced from that period of her wearing Nirvana shirts, paying homage to Dave Grohl’s first band. Michael Jackson’s daughter recently leaked a creepy Kurt Cobain photo.

A fan recently defended Grohl’s second band Foo Fighters on Reddit. SoulfulYam posted, “I really hate when people say these guys are a singles band. They have great albums and plenty of fantastic deep cuts.

I’ve been a casual fan of this band for a while,but in recent months I’ve decided to listen to their whole discography straight while playing Burnout Paradise. I just finished In Your Honor and I gotta say, I’ve liked almost everything I’ve heard so far.

They get criticized a lot for being a singles band and writing tons of filler, but I still really love their album tracks. Wind Up was my favorite song off their second album (next to Everlong of course. Aurora was a beautiful track that I wish got more recognition. Hell even One by One I thought was a solid record and “Disenchanted Lullaby” was honestly my favorite song off that album given it’s haunting atmosphere.

I’m really loving these guys lately and I wish I had gotten into them earlier. Can’t wait to finish off their discography soon.”

PeterL449 responded, “I have never heard them being called a singles band. They absolutely aren’t. And I think all fans, as opposed to casual listeners, have deep cuts as their favorite tracks rather than singles.”

Conman526 commented, “I particularly love Aurora. Apparently it is a love song for a street in Seattle Dave used to love by, where Dave spent a lot of time as the drummer for Nirvana. Such a lovely song.” Dave Grohl recently broke his silence on Scott Stapp disrespect. 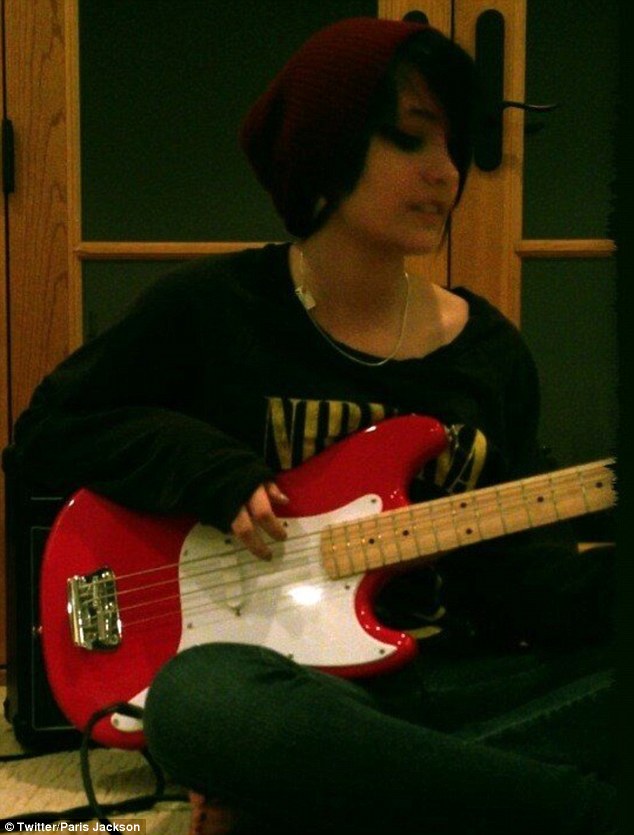 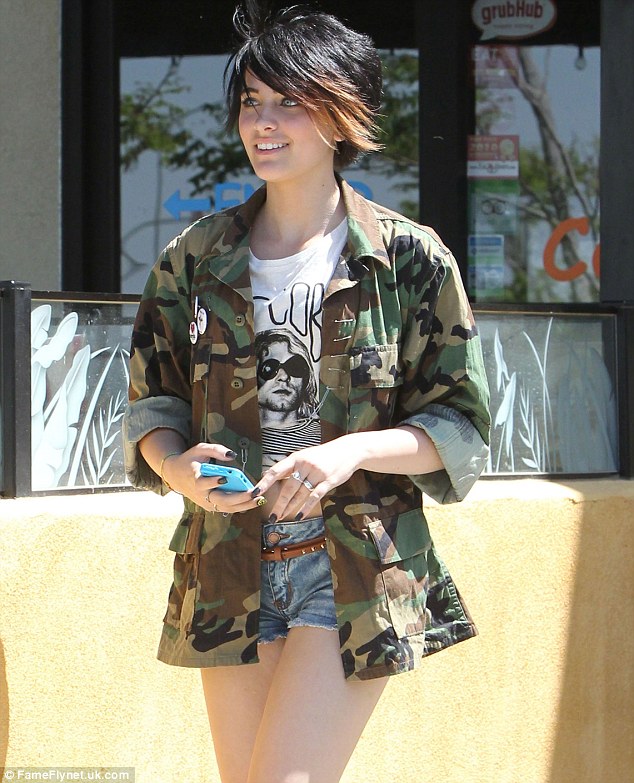