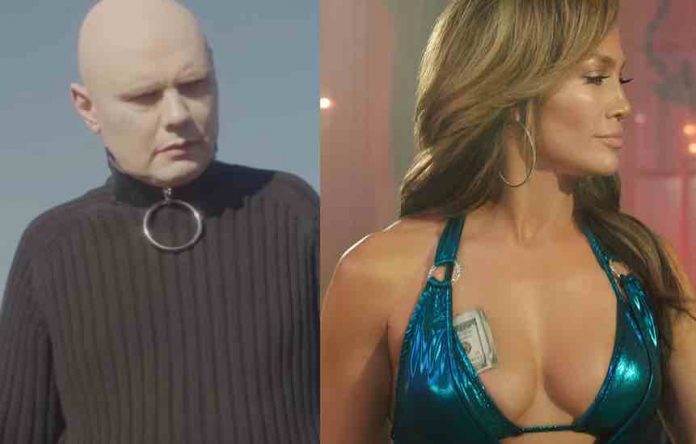 Earlier on Sunday, Corgan posted a quote by Lady Gaga that said, “I better hear no lip syncing at halftime show.” Corgan himself added, “Gee, I wonder if there will be any lip syncing during the Super Bowl show???” He then posted a meme that said, “Me watching lip-syncing like…”

After the Super Bowl, he posted the J-Lo and Shakira backside photo, writing, “At least there was no lip-syncing, right?”

Billy Corgan recently trolled fans with a false Eddie Vedder claim. Corgan recently discussed recording a new Smashing Pumpkins album with Tennessean. He said, “When we got back together with James (Iha, founding guitarist), we went in with Rick Rubin and did eight songs. It was put out as a formal album, but I said at the time — and I did mean it — in my eyes, it wasn’t an album. We didn’t approach it like we’ve approached every other album we’d ever done, which is more like making a movie.

In many ways, this is the first real album (since the reunion) where we’ve hunkered down and made a classic, ‘Let’s throw it all at the wall and see what happens’ type of Pumpkins record. I’ve been working on it for over a year. It currently is at 21 songs, and we’re going to release it as a double this year.

This is the first album since the album that came out in 2000, “Machina,” where me, James and Jimmy worked on something for a very long time. It’s got a greater conceptual base, and it’s probably a wider swath of music. The last one was kind of like, ‘Let’s just jump in, record some stuff real fast, and let it be what it is,’ … so I’m excited about this, because we’re kind of back in the lane of taking a risk, and trying to bring something new to the table, as opposed to just aping what we’re known for.”

You can read the full Billy Corgan interview at Tennessean. 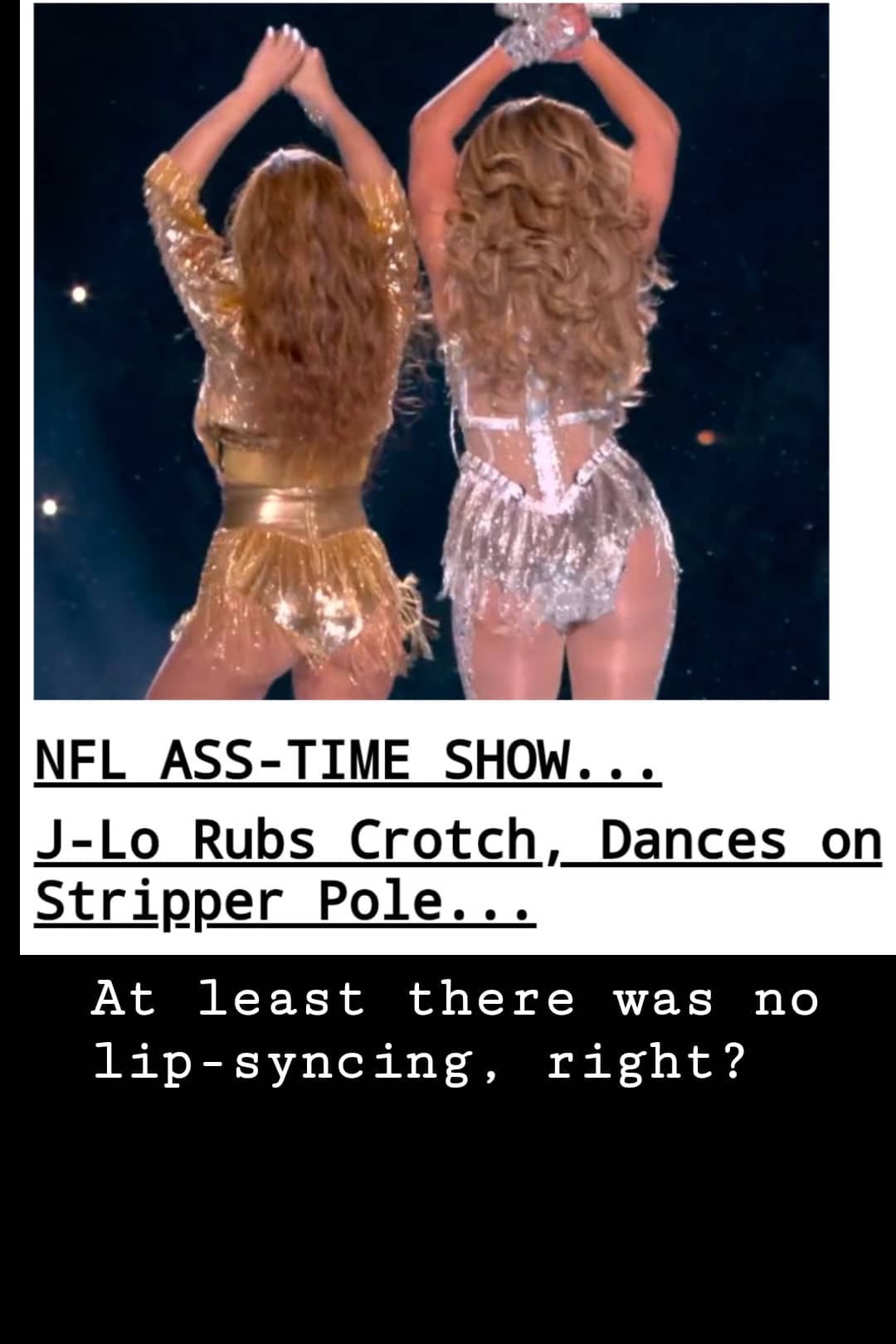 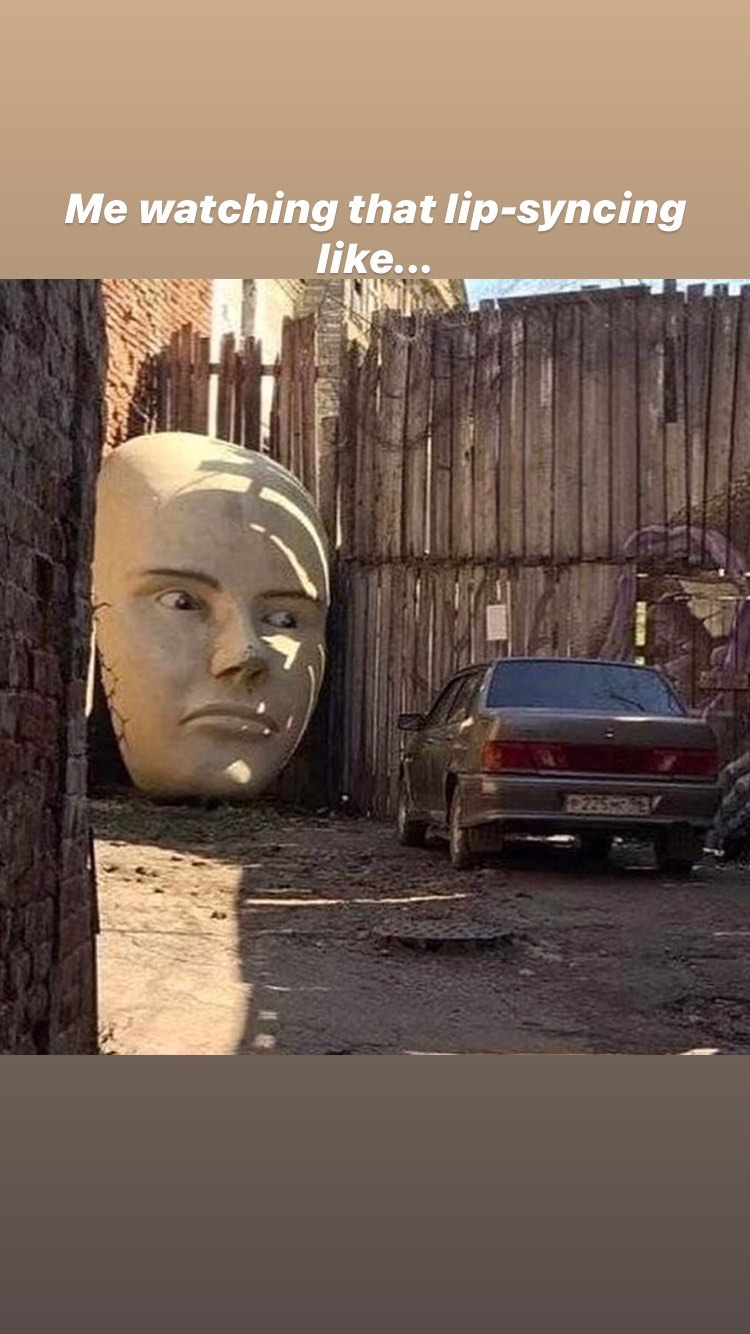