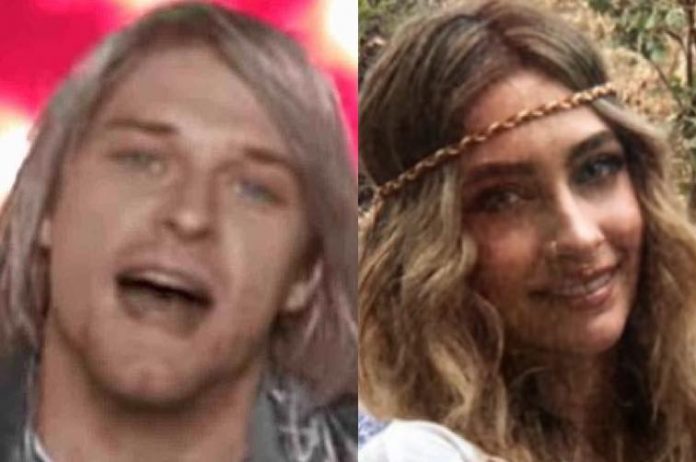 AshtonWarrens posted on Reddit recently wondering if Kurt Cobain would like Billie Eilish, “Pure speculation but I have the feeling Kurt would enjoy Billie Ellish [Random thought]. I feel like it would make sense for him to appreciate the kind of music she is doing. It’s incredibly different to everything in the world right now and Kurt loved originality.

I’m not a fan of Billie Ellish but I commend her as an artist for everything she’s does. Does anyone else think something similar to this or can think of any artists in modern day that Kurt might’ve enjoyed?”

JGar453 responded, “I agree. While they obviously weren’t perfect friends, seeing as Dave likes her, I could believe it. While many cry “industry plant”, she is somewhat anti-establishment and she’s the subject of irrational hatred from angry men online. And she has integrity as a musician, she does what she wants and gets creative unique results sometimes. She and her brother seem to care about what they do.”

Stannisfaction commented, “Her brother does most of the work. Billie is cool, but she isn’t an originator.

I bite my tongue though: she could compose a song on acoustic guitar tomorrow that would put me to shame.

Billie is marketable and cool (and musically talented, even if her brother inherited more of said talent), and I think she could write some colossal hits if she took creative control and asked her brother to build and arrangement around her mind’s daydreams. She’s more an artist than him, but he is more musically talented.” Kurt Cobain’s widow Courtney Love made a ‘worst’ drug used claim last week.