Former Slipknot member Chris Fehn revealed the goods! Taking to social media via Instagram the ex-percussionist of the Grammy Award-winning heavy metal band announced that he is officially off the market. This Slipknot member confirmed the real reason for his departure a couple of days ago. Although we don’t know this beautiful woman’s name she absolutely looks gorgeous and we wish her and Chris many days of happiness together. Fehn messaged out the following where he appears to be on cloud nine in regards to everything. This Slipknot member recently cried in this sad hospital video.

You can view the tweet and the photo of Fehn’s new flame, dressed in this revealing black and white top below.

realchrisfehn
Verified
It’s so nice to have a friend I can finally communicate with. Thank you, babe. You help me every day we talk. #justbethankful

In other news regarding Slipknot, fans took to the subreddit of the group to discuss the vintage Slipknot track “Prosthetics”, off of the band’s 1999 self-titled album and it’s legacy.

A Slipknot member recently revealed what really killed Prince. Ciilk replied: “This is another creepy song and I love it. It’s got to be based on some sort of horror film since Corey is a massive fan. Lyrically it sounds like someone is kidnapped then tortured/killed. I always thought the lyric was “Tell them that I knew it was a mistake”, but I just found out it’s not. I always thought it’d be cool if this was a song Slipknot only played in October. They haven’t performed this live often over the years. I couldn’t find any footage from the Iowa or Vol. 3 era. From the live performances I have seen though, Corey is consistently great in almost all of them. This is the only song I’ve heard so far where Corey kills it in 1999 and in 2019 without varying much in how he sounds.”

lessscaredmorefree said: “It’s based on The Collector. It really catches the vibe of it in my opinion, even as I’ve read the book while I’m quite sure Corey said it was inspired by the film. The story of The Collector is about a man who falls in love with a woman he sees, then he kidnaps her and keeps her locked in his basement. He takes care of her and is nice to her in order to finally make her want to be there with him. He believes she will one day love him too, but she doesn’t. This is one of my favorite songs, by Slipknot and just in general. level”

FreexIndie stated: “This song is so intense and sounds even better live. It’s probably based on that horror movie but for some reason, when I heard it live, I got the feeling it was pretty personal for Corey.” 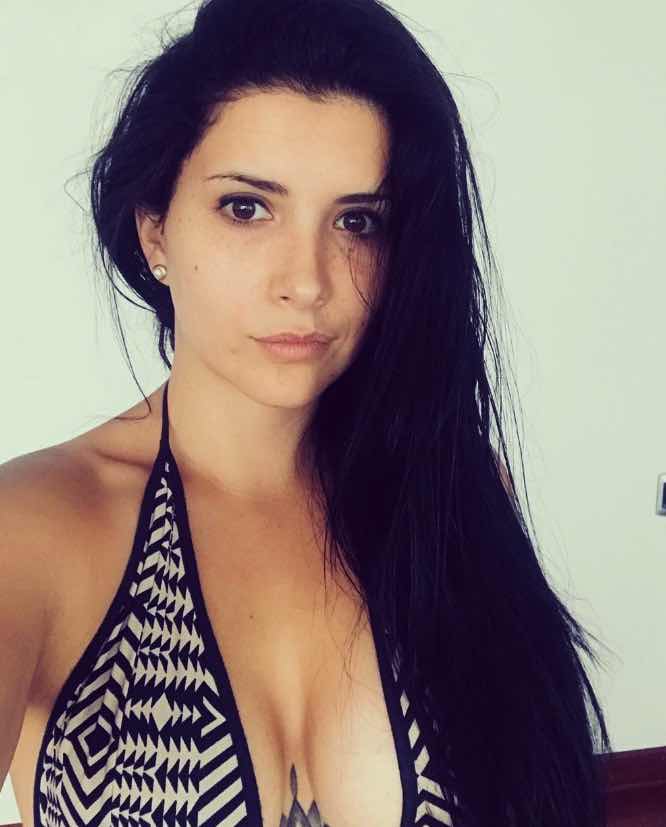