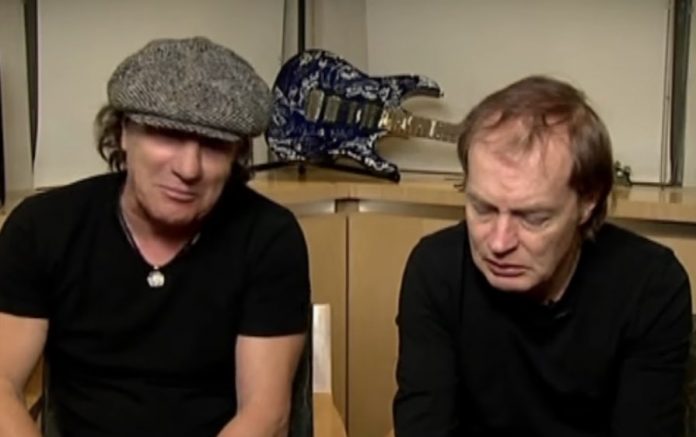 “4 years ago last night, I was standing in front of the stage watching AC/DC play Wrigley Field, with 3 of my best friends. What a night we had, including a special visit with Angus the next day. We were celebrating my upcoming birthday and my moving to Savannah. I can’t believe it’s been 4 years already! How did that happen? Special thanks to Doug O’Donahue who dropped us off and picked us up, using his Steve McQueen driving skills. I’m still impressed! :)”

We are working with four legendary rock photographers to create a new, large format hardback book of beautiful images of the band from 1976 to 1981, all captured in the UK. Some of the images have never been published and many have only just been scanned and prepared for this project. Each photographer will contribute their own recollection of the band and shots they’ve supplied.

Only 750 numbered copies will be produced worldwide and the book is being put together now for shipping in early September 2019.

An additional essay on the rise of the band is being crafted by the one of the UK’s top journalists to accompany this beautifully curated collection.”

BonneedsPenicillin wrote on ACDCFans.net about the book, “It seems like all we get is photo books these days and books from people with no connection to the boys. It’s sad that we might never get a definitive autobiography. I do hope someone in the band has kept a good record of their history in AC/DC. I can see Brian writing down a lot of his memories. And Phil did say he was going to write a book. I just hope George and Malcolm had some private interviews or wrote their history down.” An Axl Rose AC/DC breakup secret was recently revealed. 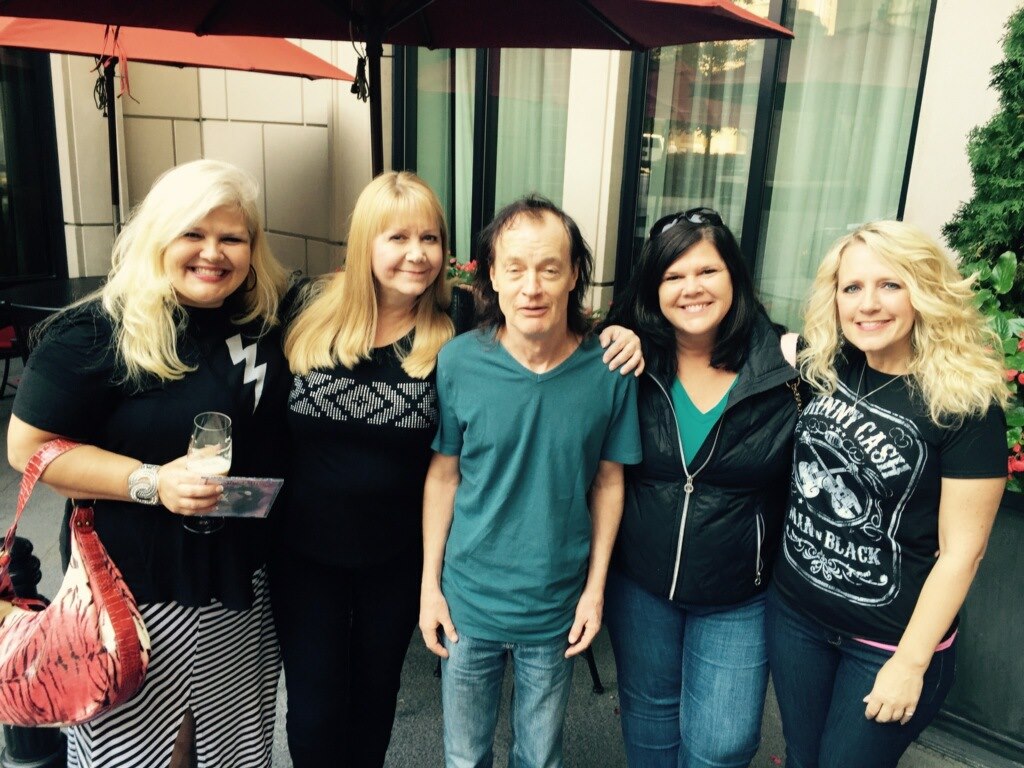