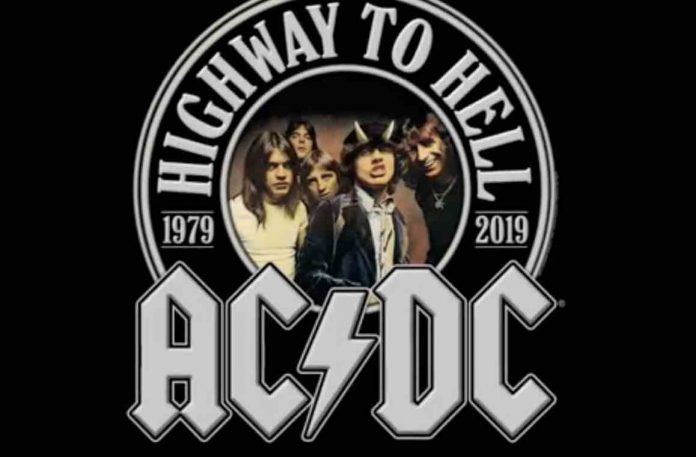 AC/DC embarked on their final tour with the late Bon Scott 40 years ago, with the anniversary of their final Glasgow show with him occurring just over a month ago. Photographer Robert Ellis has released photos from the show for sale on print, including an iconic shot of Angus Young for £1,200.00. Angus Young’s money demand for AC/DC touring was recently detailed.

Treehorn posted on ACDCFans.net, “I’ve been one of many people begging Robert to release a print of my favourite picture of Angus for years. You know the one, 1979 Manchester Apollo. Don’t know how long this has been for sale, but they’re now available to buy.

Unfortunately this is way above my budget, so I can forget about it for now, but if you’ve got £1440 burning a hole in your pocket, fire away here. I’ll have to stick to his excellent books for the foreseeable future! *Edit* these are limited to 5 worldwide, numbered and signed by Robert. Which does make it a very tempting purchase…”

Angus Young revealed a miserable Brian Johnson lie last week. Pancake81 wrote, “I have one from the Apollo and professionally framed. Stunning photo and makes me smile everything I look at it.” He added, “You can see it in the background from this photo of my old music room.” The user also posted, “My large framed one was a gift, unsure if it came directly from Robert or through a authorized seller. It’s top quality, not a poster print. Love that photo. The other ones I posted are just ones I have saved on my phone.”

Treehorn chimed in, “It’s hard to get hold of a decent print of it. I was hoping to buy the official one but my top budget was about £200. If I bought the limited print from Robert I’d be paying for a divorce too!”

You can buy the Robert Ellis photo by clicking here. 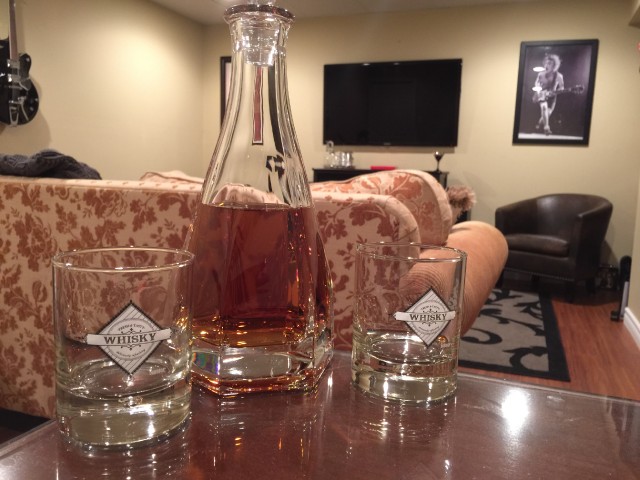