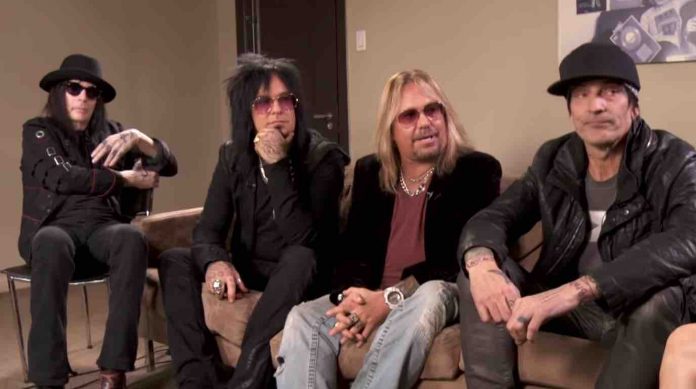 Motley Crue bassist Nikki Sixx revealed that he burned 530 calories with a workout, and that he does not want to be overweight on the band’s 2020 reunion tour with Def Leppard and Poison, whose big date was just revealed.

Sixx said, “2nd workout today. Nobody wants an outta shape rocker. #TourGoals.” Motley Crue fans reflected on their hopes for the tour. Sixx has surgery earlier this year, and Vince Neil recently got an offer from a big name to help him lose weight.

Psychgirl9055 posted, “Now that the Crüe is back, I’m sure they’ll be announcing tour dates sometime soon-ish. I’m assuming they won’t be doing general admission? Just wondering if other Crüeheads can lend some advice of when to get there. I’ll be seeing them in Seattle or Spokane, whichever they play. I want to get as close as humanly possible, who knows if they’ll ‘retire’ again. Currently 23 so never got to see them before, so I want to make the most of seeing them when they come up to WA!”

Mr_jasper867-5309 responded, “Expectation 1, don’t think for a second the vocals will sound anything like the albums. Vince will sing 4 or 5 out of 10 words to a song. Expectation 2, it will be loud as hell. The instruments will be turned up to 11 and there will be flames and explosions throughout the show. Expectation 3, go in wanting to have a good time and you wont be disappointed.”

Psychgirl9055 shot back, “Yeah I’ve heard that and I’ve watched a bunch of live shows, including one from Carnival of Sins, and even their final show in LA, Vince does sound much different, but I wouldn’t expect him to sound the same as he did in ’83. Many things contribute to that, and it just is what is is, hopefully he’ll prepare for this tour! But thank you for this, makes me even more excited to go!” Vince Neil recently had a health scare before the Motley Crue tour. 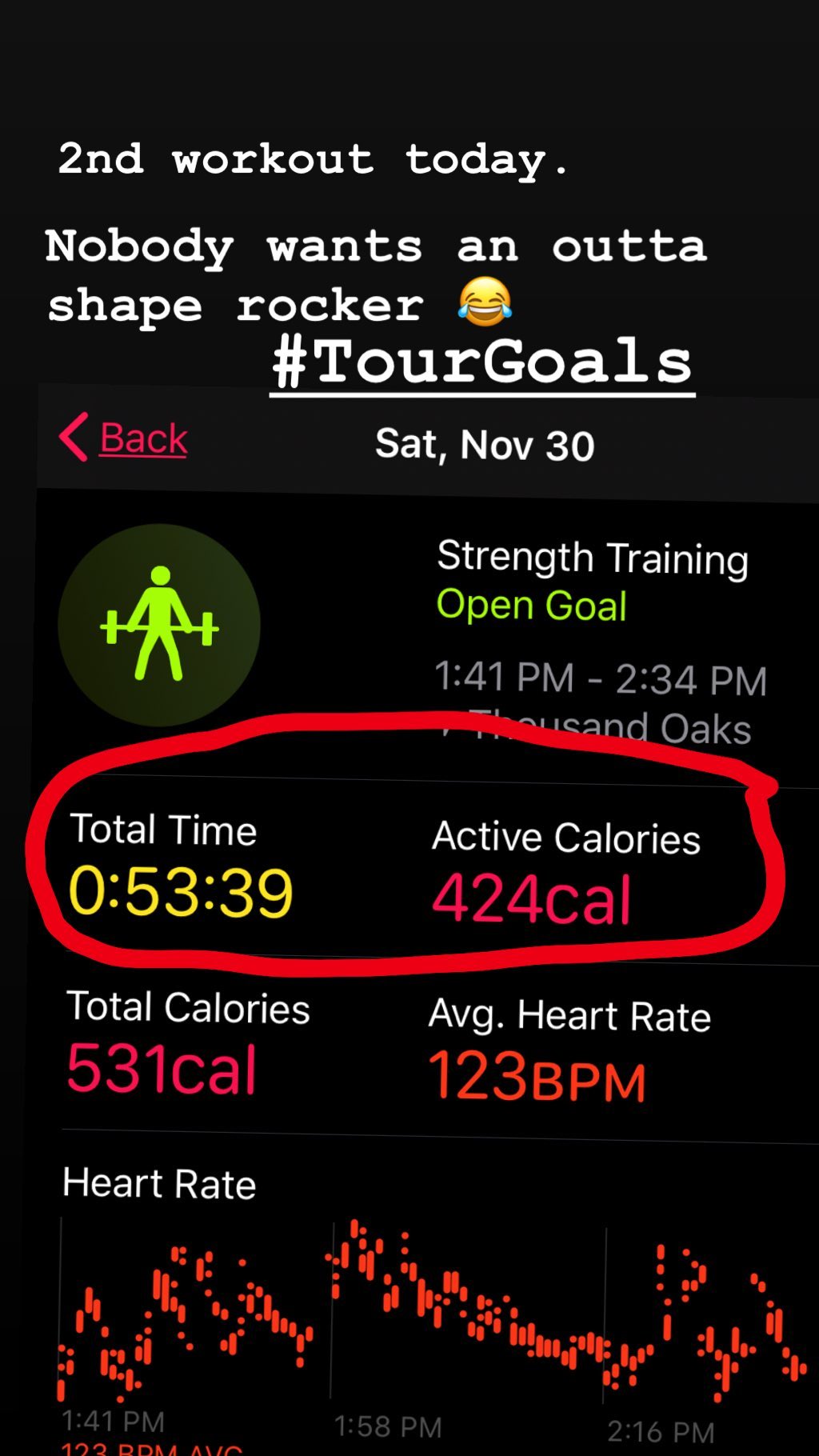