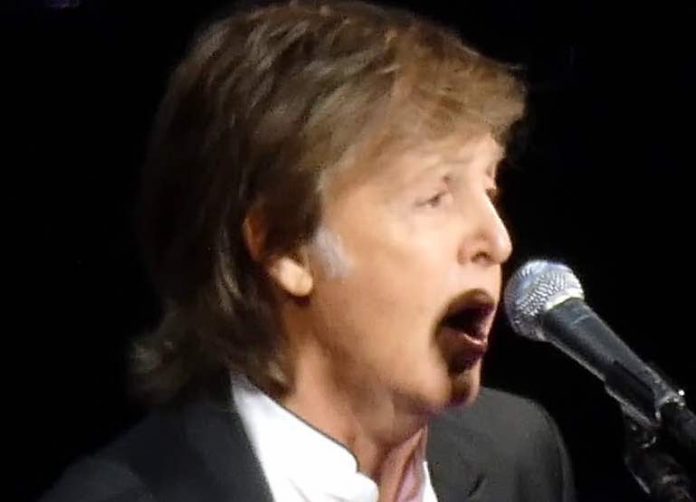 Dave Evans wrote on Facebook, “FLASHBACK !! – With Roag Best, brother of original Beatles drummer Pete Best after being invited to visit and autograph the distinguished visitors sign inside the Casbah Coffee Club where the Beatles began in Liverpool, England. This club is indeed a hallowed shrine for any Beatles fan and Roag and the staff give a guided tour of the club where it all began for the Beatles after the initial Quarrymen had been formed with John, George and Paul. The Best family who owned the club were invaluable with the help they gave to the formation and development of The Beatles. The Casbah Coffee Club is a must visit for any Beatles fan.”

He also recently posted, “Flashback !! – Munich, Germany, Oktoberfest – National coverage of my performance on the huge stage with the famous Hofbrauhaus Orchestra to an estimated 15, 000 strong crowd which was covered nationally in the different newspapers, radio and television as It was an immense privilege to be the very first hard rock act to ever perform there. What a unique honour and one I will never forget. Rockin’!!

Hard rock or heavy metal bands have traditionally been banned from the Oktoberfest. Dave Evans and members of local Munich rock band OVERDOSE performed classic AC/DC songs such as ‘Baby Please Don’t Go’ and ‘TNT’ plus ‘I Like to Hear My Music So Play It Loud’ from Dave’s ’70s Australian rock band RABBIT.” Paul McCartney ‘hiring’ a The Beatles replacement was recently detailed.