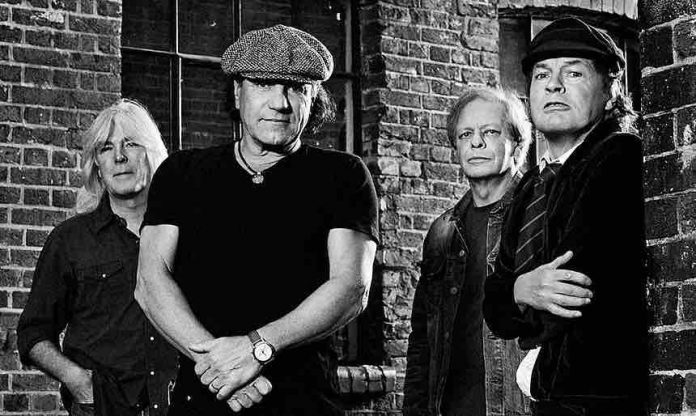 He said (via translation), “I was listening to something about the new album, a demo that Malcolm made and was not published, and I know that they have been creating and working based on the riffs and things he left, that could serve for some years because it was the strongest musical influence together with his brothers Angus and George, our first producer.”

He also said about playing with AC/DC, “Well, there are many fantastic memories, I can’t mention just one, they are too many. I remember the first time we got together and put together the band, it was amazing, and of course, our first show of life at ‘Checkers’ a nightclub in Sydney, that was the beginning of everything. Then came our first recording, our first time in a studio, many new experiences that went by very quickly, and a great way to start from scratch; and end up being one of the most recognized bands in Australia in no time.”

How did this Twatter comment come about in the first place? Evans has not been asked to sing for AC/DC nor do such rumors exist, maybe with the exception among a few very delusional minds, meaning that the comment is superfluous and has no connection whatsoever with what is going on in the real world….and Blabbermouth (could not have a name that is more suitable), cares to make a news article about it, desperately scraping advertising money. What has the world come to?”