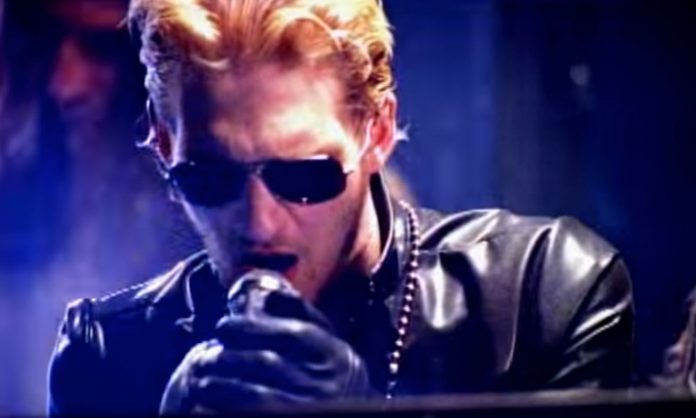 Outside of Alice in Chains’ highly acclaimed and landmark debut album ‘Facelift’ is there truly a more iconic Sophmore rock effort than Dirt? The album boasts a whopping five singles including, “Them Bones”, “Would”, “Angry Chair”, “Down in a Hole” and “Them Bones”, all tracks that are considered the foundation of the Alice in Chains setlist. Recently, Alice in Chains would discuss this 1990s rock icon. As far as the album itself, when it was released back in the fall of 1992 it would reach overall critical acclaim fairly quickly and peak at number six on the BIllboard 200 chart as well as go on to sell a whopping five million copies. In essence, this would make the album Alice in Chains’ most successful and highest-selling endeavor to date.

Recently, Gamestop announced in celebration and tribute of the 30th anniversary of the landmark and iconic grunge record, that the proud video game retailer will be selling a special edition, Alice, in Chains Dirt Vinyl Figure Four Pack. The set, which can be pre-ordered for $59.99 is set for release on November 30th of this year. The official Gamestop description lists the item as the following.

“Celebrate 30 years of Alice in Chains’ second studio album Dirt with this Deluxe Pop! Album! Never forget the iconic album or the music of Alice in Chains by collecting this Deluxe Pop! Album Dirt, featuring each of the band members as Pop! figures and the album cover art. Packaged together in a protective hard case, this Deluxe Pop! Albums can be hung on a wall or placed on a shelf next to your music collection. Pop! Layne Staley, Pop! Jerry Cantrell, Pop! Sean Kinney, and Pop! Mike Starr are ready to rock in their legendary stage outfits. Vinyl figures are approximately 4-inches tall. Approximate dimensions of the protective case: 23.5”W x 12.25”H x 3.75”D. Please note: Pop! Deluxe Album does not include a playable vinyl record.”