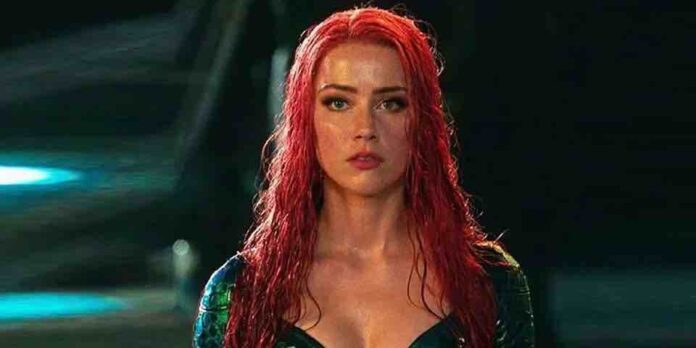 Amber Heard is having a tough time after the verdict in the defamation case was announced against her in the legal battle with Johnny Depp.

Amber Heard was proposed to by Saudi man

After she lost the lawsuit, a Saudi man had an interesting proposal for heard. He claims that he is better than Depp, and that he can provide a lifetime of happiness for her. Amber Heard is offered love and happiness in a voice note sent to her official Instagram account.

In a voice note, the Saudi man made a marriage proposal to Amber Heard and claimed to be a better actor than Johnny Depp. Eventually, the voice note went viral.

The Saudi man said in the voice note:

“Amber since all doors are closing on you, you have no one except me to take care of you. I’ve noticed that some people hate and bully you, therefore, I decided to marry you. May Allah bless us both. You are a blessing, but people don’t appreciate that. I am better than that old man.”

The trial has been grabbing the headlines for quite some time now. According to reports, the famous Hollywood actor filed a $50 million defamation suit against his ex-wife for a column she wrote for The Washington Post. She further accused the Pirates of the Caribbean actor of domestic violence. The actress filed a countersuit for $100 million against Depp in response. It was also noted that WWE legend might be involved in the case as well.

During the trial, it was noted that Amber Heard reportedly defecated on The Pirates of the Caribbean star’s bed. According to Heard, it was a practical joke gone wrong. There were also many other reasons presented by her and her team as to where the feces came from. Logan Paul recently opened up on the matter and shared his take.

The dramatic conclusion of the Johnny Depp-Amber Heard trial that lasted for six long weeks saw the jury awarding Depp $15 million in damages. The jury also favored some aspects of Heard’s counter-suit and awarded her $2 million in compensatory damages. Recently, several members of the sports fraternity commented on the matter. The UFC commentator Joe Rogan reacted to the final verdict of the trial. Rogan said Heard suffers from severe mental health problems.