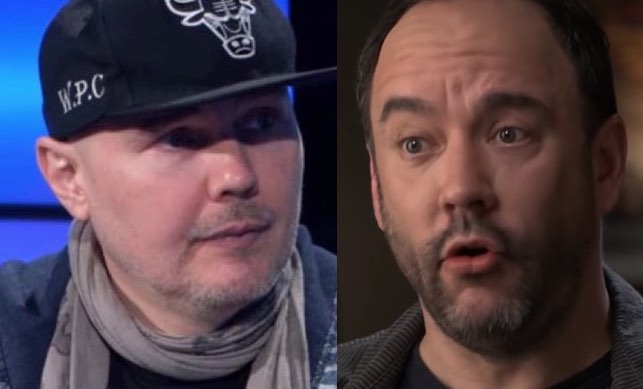 “Got to love the logic: ‘Let’s go see a great artist of over 30 years and let’s talk about the same stuff we talk about at home…'”

What if you are wrong about climate change?

“Do you honestly think my opinion on such a thing matters one fucking bit? I will think of you next time I separate my garbage.”

If you have Jesus Christ in front of you, what would you do?

“Fall to my knees and weep.”

Inspired by how strong you stay when people try to drag you down.

“God will judge my heart, and no other. I am by no means a perfect person, but I certainly endeavour to lead through my own journey. Anyone who wants to judge that is free to do so.”

How many albums do you think SP has left?

“Now here is a fantastic question. In the vein of a major work (like SD, etc.) I’d say probably 4-5, maybe less but I’d be surprised if it was more. That said I can see us doing more fun, short things like the Christmas album or some new versions of 1988-1990 SP songs.”

Billy Corgan recently revealed a sad photo after suffering three concussions. He wrote, “A vampire’s lunch in Transylvania. Glassy eyes are due to a 3rd concussion this tour. Yes, fell down go boom.”