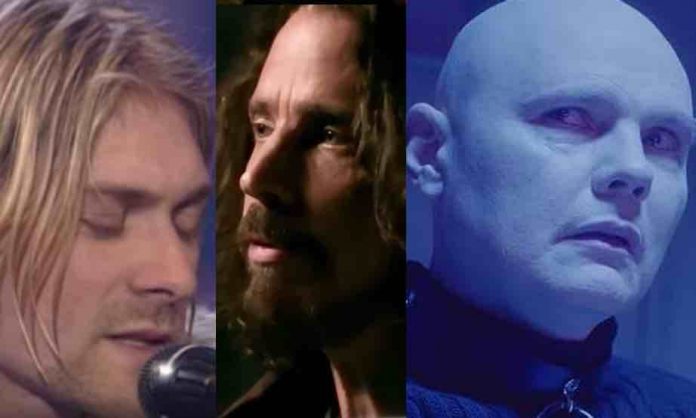 Watching Chris Cornell on YouTube all night. I miss him so much addiction/mental health.

“It’s crazy to contemplate what we’ve lost in Layne, Chris, Chester, Kurt, Scott, and so many others…How we could use their voices now, in this crazy time…”

We also lost the second best voice of the 90’s, Dolores O’Riordan!

“Yes. It’s very harmful and often overlooks the ‘costs’ (I use that word liberally) to the performers.”

Do you believe widespread voter fraud is real?

“I don’t agree with frame of question. Question to ask (because we need all Americans to believe in all election results, not just Prez): Is election fraud possible at local levels in a way that can shape final results?”

Feels like it’s all about to get ugly. Advice?

“Impossible question to answer. I said years ago that free speech was a critical issue for America. And the reason for that is that people who feel marginalized (especially socially/economically) and not heard start feeling they have nothing to lose.”

LOVE that you have stayed out of politics in your social media presence. Super refreshing.

“Luckily, there are plenty of geniuses out there who are happy to tell you how to think.”