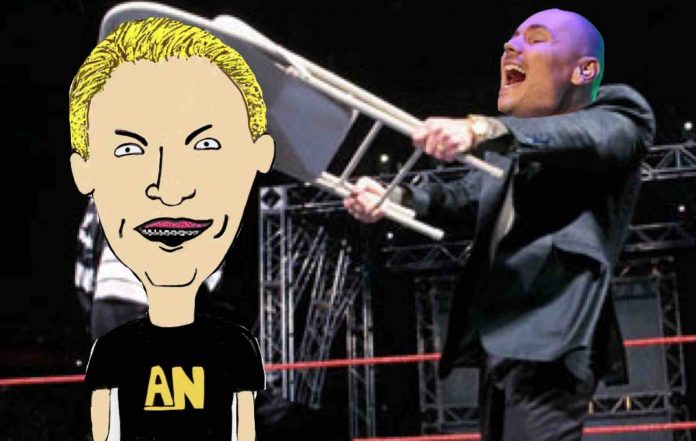 Smashing Pumpkins frontman Billy Corgan has taken shots at some big names over the years: Radiohead, Soundgarden, James Iha, D’arcy Wretzky, Courtney Love, Collective Soul….and now little old me! In a new Instagram story Q&A, Corgan called me a ‘wanna-be journalist’ along with a ‘fraud’ and a ‘huckster.’ He also called me an ‘all around fucking asshole.’ He mentioned me when answering a Pearl Jam question as well. In response to the huckster nickname, here’s all I’ve got to say, brother: 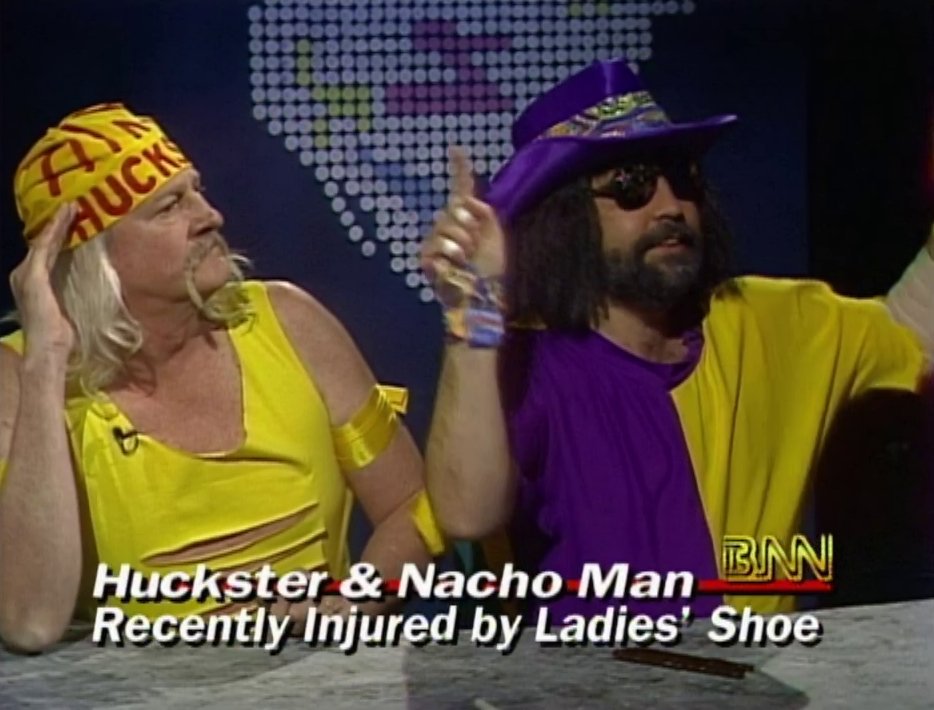 A fan later asked, “A funko guy in Oz asked us at a gig who we want I said SP, he said Pearl Jam only being made.”

Corgan responded, “Pearl Jam, of course. But no SP? Fuck Funko. There’s a Brett Fuckanan headline if I ever read one. ‘Corgan threatens Funko with Dave Abruzze’s wig.”

Fuckanan, ALMOST as good as Buttcannon. You’re hired Billy, welcome to the Alternative Nation team! It is Dave ABBRUZZESE though, and I don’t think he needs a wig with his full head of hair!

On a serious note, I’ve never taken a personal shot at Corgan, and I’m not going to start now. Just about every website online has attacked his political beliefs, I never have. I don’t know him, and he doesn’t know me. I did an interview with D’arcy last year where she definitely let her feelings about Billy be known, and he had an open offer to share his side of the story as well. While we can have some silly headlines on here about Billy, we’ve always been positive about his new music releases and projects.

I’m not going to engage in a back and forth with a guy I don’t know, and I’ve seen Billy talk in his Instagram story Q&A’s about mental health issues and how society needs to stop with the dehumanizing insults and bullying, so instead of exchanging shots I am going to link to the Stomp Out Bullying help chatline and the Depression Text Hotline if there’s anybody reading this who needs to talk to someone. Alternative Nation still loves you Billy, but maybe you should practice what you preach! We can all do better.