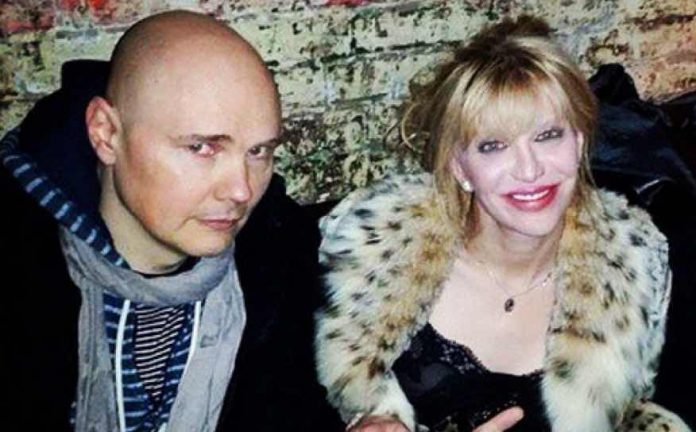 CL once described you as mercurial. I don’t see it. You seem certain in your life/choices.

Of all of the countless bands you’ve had open for you over the years, who was the greatest?

Thoughts on the band Placebo?

Corgan tweeted in 2010, “Placebo was a good call for a band name. The band that has no effect. Happy Halloween from The Pumpkin King. O.G.”

Brian Moko told Yale Daily News in 2007, “I don’t think about it because I have an extremely strong desire never to become Billy Corgan and to walk around thinking that way – to go around thinking, “That’s me, that’s me, that’s my look, I influenced that person, that’s my song just rearranged that’s … It just turns you into an asshole, an asshole that believes his own bullshit. So I just don’t want to think about it. I want to keep my feet on the ground.”

Rolster7 wrote on Reddit, “I have a Placebo dvd where they talk about an encounter with Billy and everything was fine until Brian Molko supposedly made a joke about Billy being bald and that was it.”

Scarlet_Halo chimed in, “It’s not as likely about the music as it is about the time Stefan Osdal made a wise crack about he and Billy both being bald lol.” Billy Corgan was savagely disrespected on a plane recently with his girlfriend.