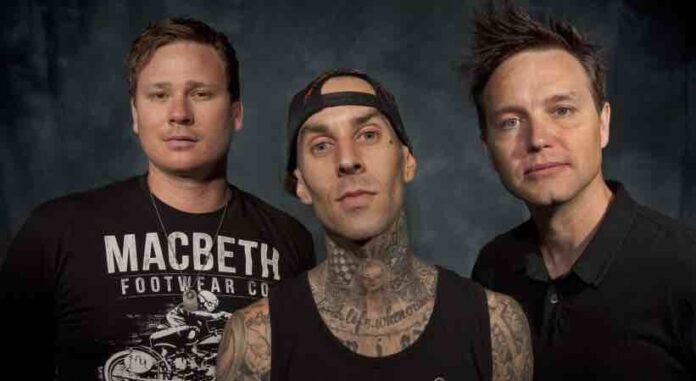 Blink-182 could have a reunion

Famous source of news about concerts in Brazil, journalist José Norberto Flesch has already announced four very important attractions for the new edition of the festival that takes place at the Interlagos Circuit, in São Paulo, on March 24, 25, and 26, 2023.

The first announcement – ​​which was made by columnist Leo Dias and confirmed by Flesch – was that of Billie Eilish, who had her debut in Brazil postponed due to the pandemic and may finally arrive in the country as one of the main attractions of the event.

Then, in line with the statements of the director of Lolla Chile who promised bands that never came to the continent, came the information that blink-182 will make their first tour of the country as part of the event. A few days later, it was Paramore‘s turn to be announced, but the band is not expected to headline.