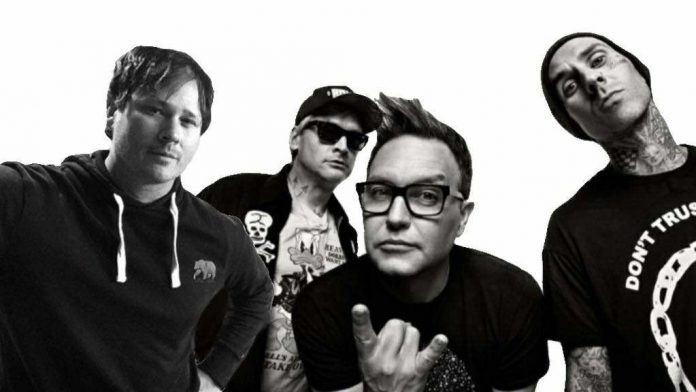 Blink-182 member Matt Skiba had left the fans scratching their head. In a recent screenshot that leaked, it seemed like fans have been asking if Matt Skiba was still in the band. A lot of fans shared the same question.

Matt Skiba has commented back and seemingly asked himself the same question as it looks like he has no idea if he is still in the band at all. Matt went on to say that he was thankful for his time in the band and if that was the final stand for him; then he is happy to have been there for the time that he was. Rumors are floating that Tom is back in Blink-182.

Matt Skiba was never in the band officially

“Matt Skiba was never officially in the band, back in 2018 a music journo went through all the band’s publicy available filings and documents.

The fan noted that it “revealed that Matt was essentially just a gun for hire. He didn’t have a stake in the band and was essentially a freelance contractor. As soon as Tom wants back in then Matt is gone.”

The fan reported that “The episode was a Patreon exclusive, it’ll still be there. They go by 155Pod now as they finished covering every Blink song back in 2020.”

Skiba had filled in for Tom Delonge when the latter left behind the band. The band would produce a good amount of songs with Matt Skiba from Alkaline Trio and many fans were not too keen on the idea at first, but then when music started coming out by the new version of Blink-182, fans were actually pretty shocked. Fans from around the world started to accept Matt Skiba as the newest member of Blink-182. But it seems that was not the case and also left Skiba wondering.