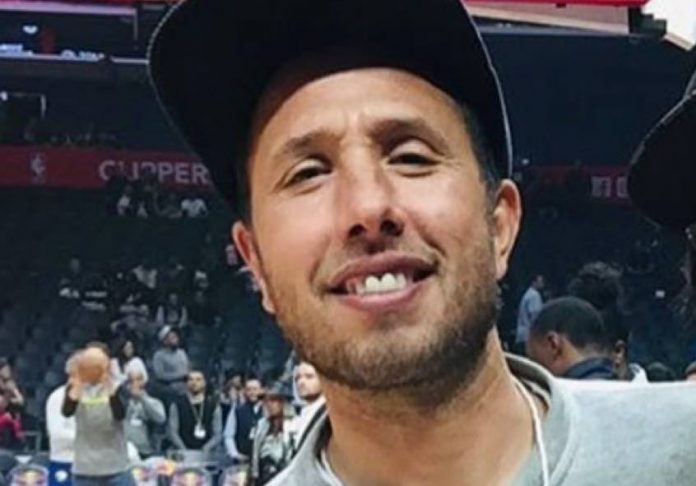 De La Rocha then reportedly attempted to stand at various points during the remainder of the set but was unable to put any weight on the injured leg. The singer ended up being carried off the stage at the end of the concert. Tom Morello was seemingly concerned with the incident. Amid this, it seems the band will continue to perform. One of the fans posted a video clip of Rocha getting carried out after the show concluded.

Popular_Ad_9691 stated what transpired writing: “Addressing the crowd in between songs he mentioned he messed up his leg pretty bad, he said he has been in pain but seeing everyone gave him strength and thank the crowd. It was and incredible show. Standing or sitting down didn’t make a difference.”

nicktheman2 noted the actual quote: “I didnt know if I was gonna be able to do this shit y’all”

Colossalq said: “He started the show with a nice sip of tea, and sat but holy fuck that was an amazing show.”