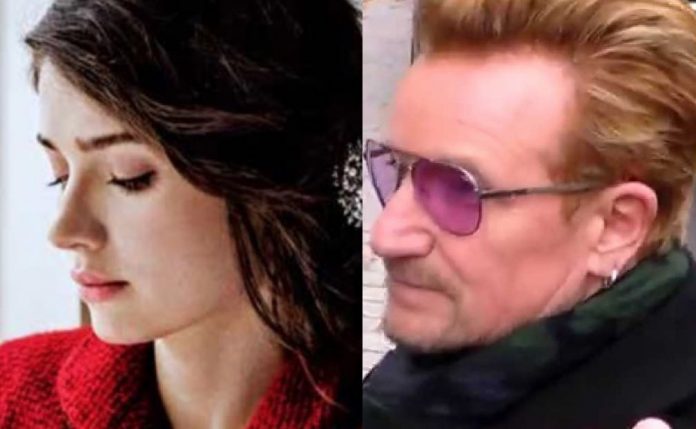 U2 frontman Bono, Eve Hewston recently shared this newly uploaded photo. Eve posted the picture of beloved A-list actor Brad Pitt who won an Oscar for his portrayal of the ‘creepy’ Once Upon A Time in Hollywood character – Cliff Booth. She also posted a robe photo taken before she left for the Oscars. You can view this below. Bono daughter ‘dirty’ U2 swimsuit photo revealed.

In other news regarding Bono and U2, fans recently took to the U2 subreddit to discuss how fans and the U2 community would feel on a whole if the band ever did a ‘funky’ album. World71Racer replied: “I’d love that. U2 needs to do something different in the 2020s if they’re going to continue as a viable, new album-releasing band, and not a legacy act, and I think that’s a good way to go. Something funk-y electronic disco-y, even Clash-like, would be fun to see them as a way to pay homage to their history while moving the sound forward. I’d love to see some bass grooves, wah-ed, and even fuzzy guitars, and tight rhythms with good vocals from Bono be a thing in the 2020s. Songs like The Crystal Ballroom and The Blackout show there’s a potential there for them to do it.” Bono’s daughter tight corset photo stuns U2 fans.

PopMart_1997 replied: “I just want them to make whatever album they feel like making, and not listening to what the fans want necessarily. That said I’d also be partial to a balls-to-the-walls, fuck off, kind of rock album. As Bono put it.” While Neon-Lemon put: “What they should do is collaborate with some more producers outside of their comfort zone, yet mesh well in the studio. I immediately thought Howie B from the Pop days. I don’t know if Eno or Flood would work their magic again (or would want to at this point), but the more experimental “funky” sounds of ’90s-era U2 will always be my favorite.” U2 singer Bono reveals ‘worst drug meltdown’. 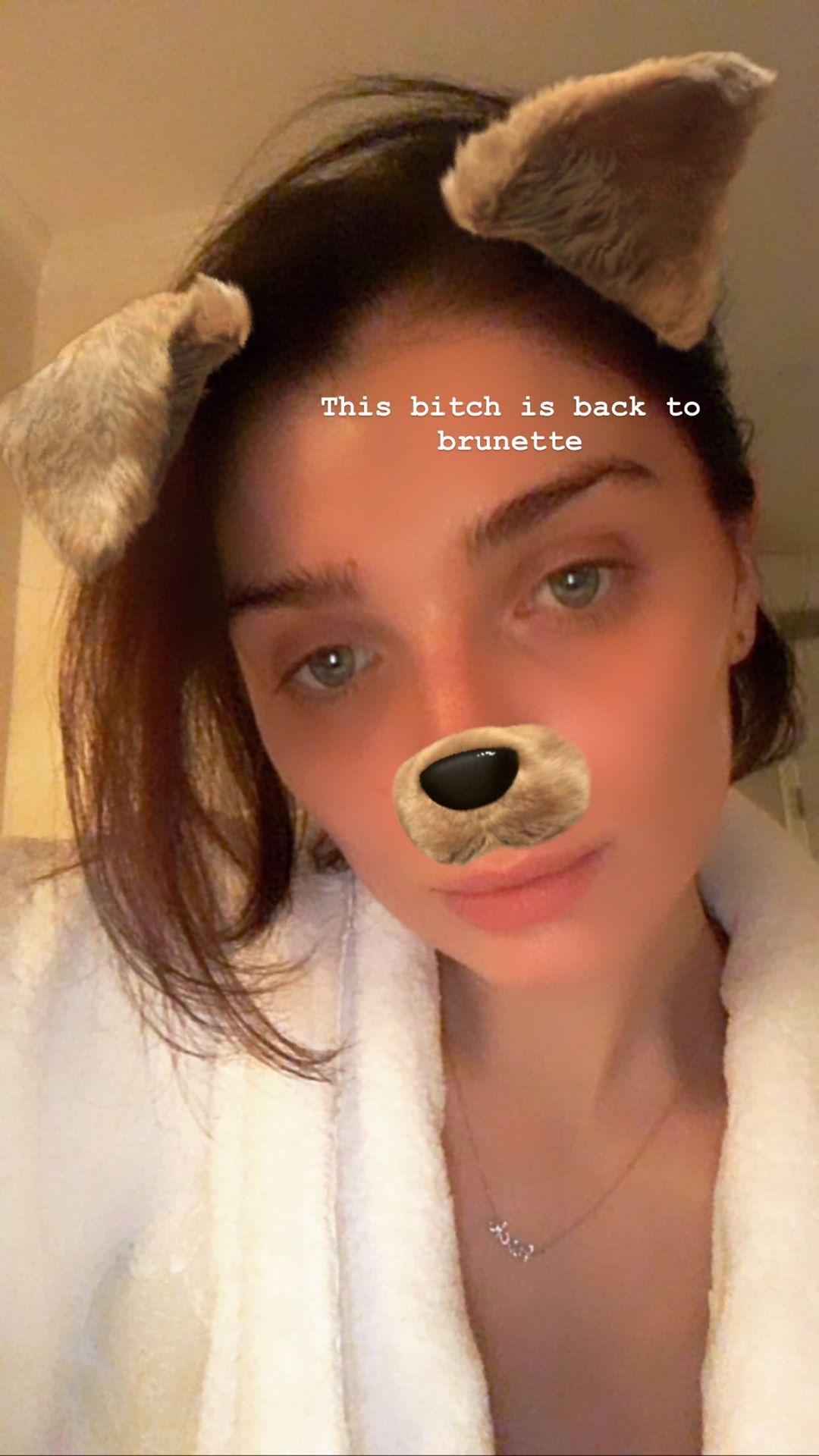 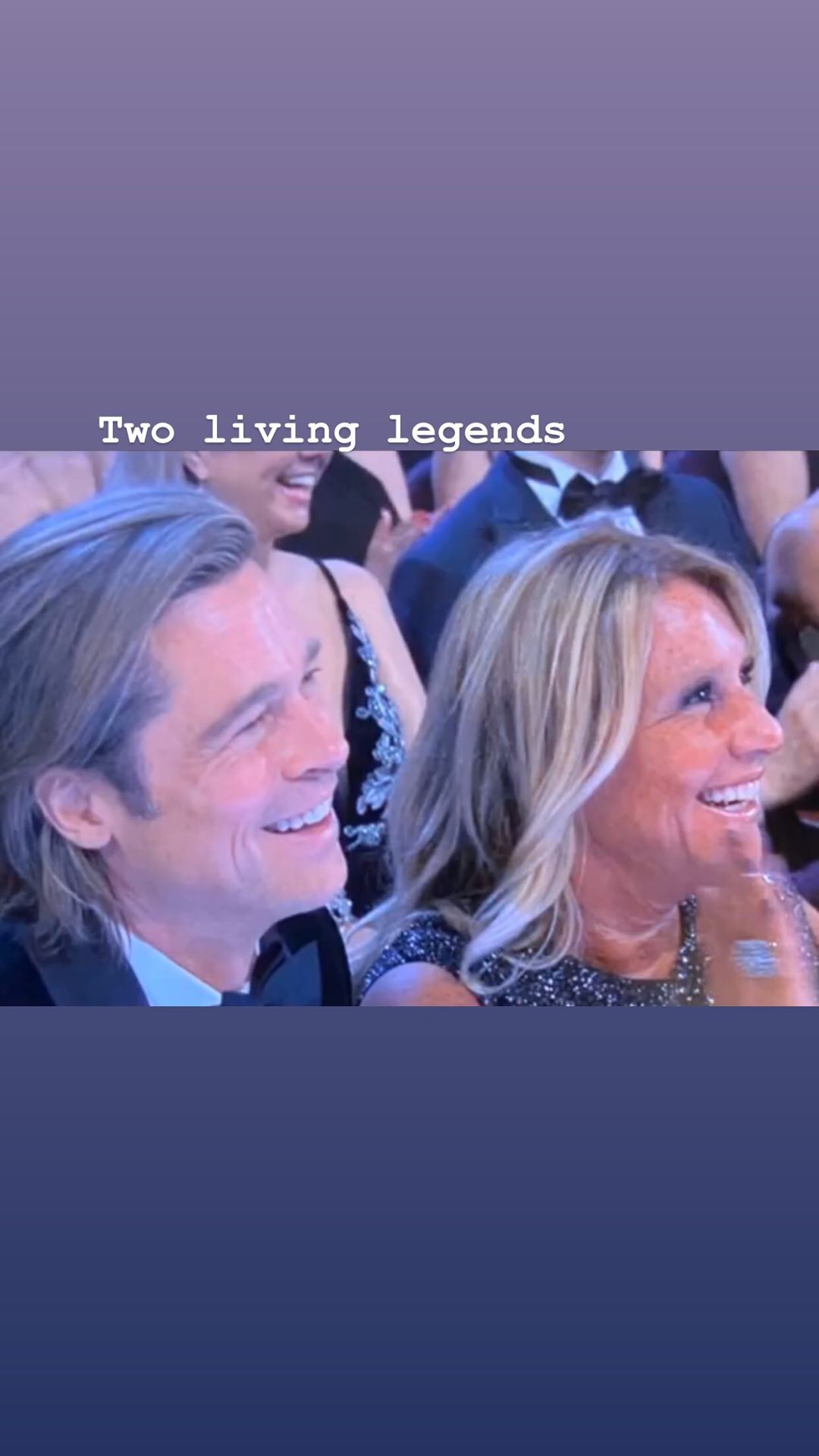