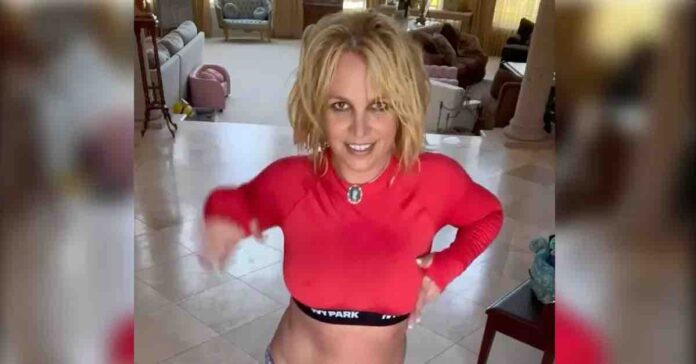 Why is Britney Spears back in the headlines again? The police say it’s because there was a false alarm, after a troubling Instagram photo post. But the police have said that Ms. Spears is not in any danger that they know of. Britney has been in trouble for years and acting way out of control. This is not the first time she has pulled a stunt to get into the headlines. Unfortunately, one day she may cry wolf and no one will believe a word she says.

As per Page Six, Britney Spears is not in any kind of danger, the Ventura County Sheriff’s Office confirmed to Page Six on Wednesday after concerned fans asked the department for a wellness check on the former pop singer and actress.

The officer did not disclose how many calls they had received and said they would not reveal whether they made direct contact with Spears, who is now 41, or how they knew she was fine.

The police spokesperson explained their reason for providing minimal details was due to the fact that any more transparency was a “public trust issue.”