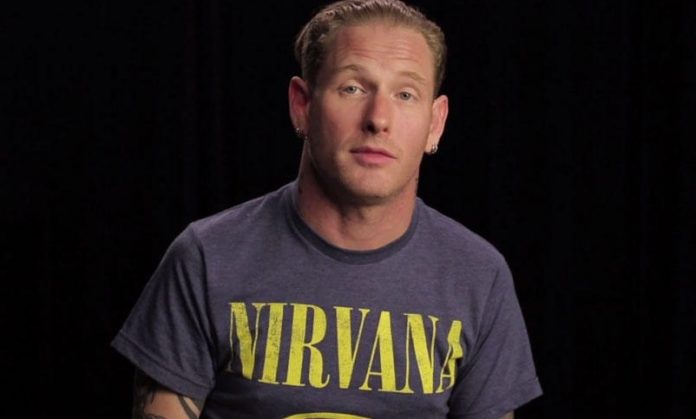 Slipknot frontman Corey Taylor shared a wedding party celebration photo after marrying his new wife Alicia Taylor, and it appears that the new Slipknot member ‘Tortilla Man’ is in the photo, whose identity was recently revealed as being Michael Pfaff. Taylor blurred out his face, either a hilarious snub or an attempt to still conceal his identity! A Slipknot member recently revealed an emotional photo after cancer news.

Alicia said, “Thank you to our incredible family for joining us in celebrating and for filling our home with your love and light. This is what it’s all about. 💫🖤 Love you all so very much.”

A Slipknot fan on Reddit recently asked how to can convert a Corey Taylor hater into a fan, and he got some interesting responses.

A Slipknot member’s younger girlfriend was recently revealed. vvunjoall posted, “Has he even listened to anything Corey has done? If he knows Slipknot he knows that Corey can sing, unless he believes that it’s another guy doing the clean vocals. So just show him Slipknot man, or why not Stone Sour? It’s not difficult to find a Corey Taylor song without growling/screaming.

Edit: I don’t mean to sound rude, I’m just baffled someone can claim such a thing. Certainly this person can’t know Corey Taylor.”

senfboyTortilla said, “I showed him Neo Forte because I obviously like it, and he said he had no talent. I just want to prove a point to him.”

vvunjoall shot back, “In my opinion, this guy just doesn’t seem to be worth it. But I think Snuff is a good example, because it’s a song most people can appreciate, and because it does prove that Corey can sing. There are many songs, but I’d show him Snuff just cause that’s one of my favorites among the clean vocal songs.” Corey Taylor revealed a ‘deeply disturbed’ remark recently. 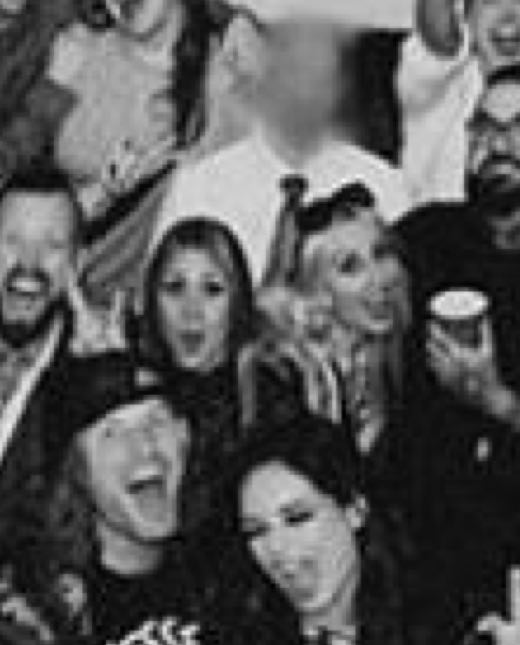 We almost had him. Alicia posted this in IG a party they had to I assume celebrate their marriage anyway zoom in and look next to Vman from r/Slipknot