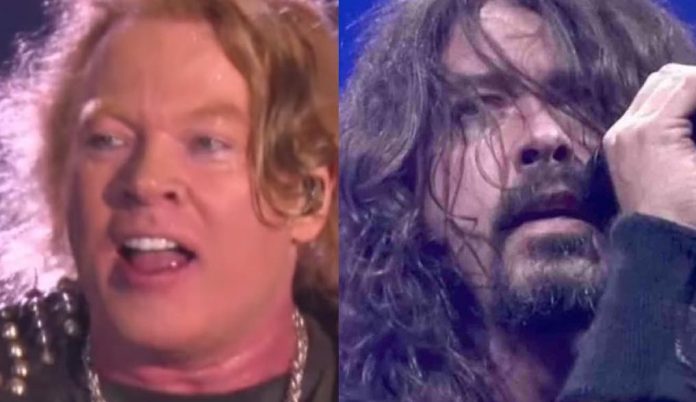 “I’m making a documentary right now, making a few, but I’m making a movie about vans, and van touring. Because back in the day, that’s how younger independent bands, the van was the tour bus for the punk rockers in the 80’s. Everybody had a van. Even before, like long before – vans go way back.

So I’ve interviewed everybody, and you’d be surprised. Like, The Beatles toured in a van. Guns N’ Roses, Metallica, U2. There’s something about that time, you know, it’s like you wear it like a badge. You’re like, ‘Oh, shit, yeah.’ I toured in a band for five years, sleeping on floors, butter sandwiches and getting paid two dollars a night.

The movie’s not so much about really awesome van tour anecdotes – which it is, there are many – but it’s really more about the drive to do it. Why would anyone give up everything, quit their job, leave home, leave everything behind, just to chase this dream with no guarantee that you’re ever going to make it?

And you starve and bleed, and you’re sick and you’re pissed and you get taken to jail and get in fights and blah blah – but you always get to the next gig. Like, you always get to the next gig. So you’d be surprised, everybody has the same story, and it is absolutely a key to success.” A Guns N’ Roses member recently joined Tool after a sad firing.