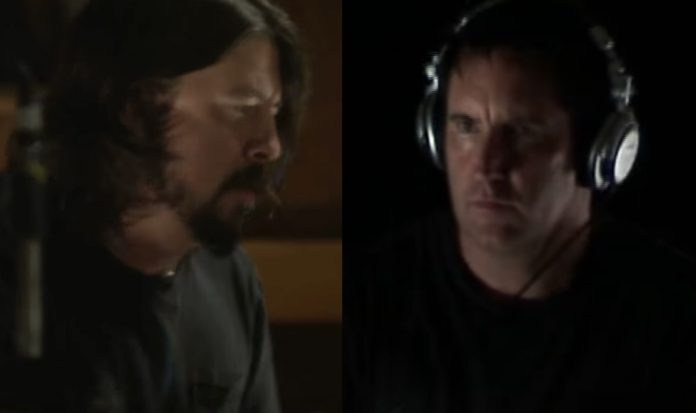 Dave Grohl will be the ‘special guest’ at the Joe Walsh-led annual VetsAid benefit concert in Columbus in November featuring the last James Gang performance, and sets by Nine Inch Nails, The Black Keys, and The Breeders.

“It all started in Ohio,” says Walsh. “Picking up my first guitar as a kid in Columbus set me on a musical journey to Kent State, Cleveland and then the world. It is a great privilege for me to share the stage once again with my original James Gang buddies and this incredible group of Ohio rock legends like Trent Reznor and Nine Inch Nails, The Black Keys, The Breeders and Dave Grohl.

I believe in Ohio and look forward to celebrating our musical legacy while honoring our veterans with VetsAid 2022.”

tall_people_problemz recently speculated on Reddit about Foo Fighters’ future, “I appreciate the optimism, but I have a strong feeling they are done for good.

I can’t see Dave continuing without him. He and the band are already so accomplished it almost doesn’t make sense to continue. Just my take. I hope I’m wrong and I’d love to see them maybe do one tribute concert series or something one last time but I just don’t see them writing new music or touring again.”