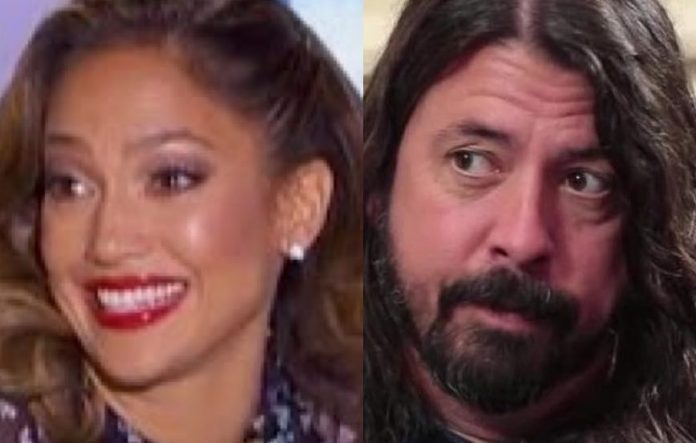 “I think this is very important for all musicians to know and understand that there’s no use in trying to sound like someone else. So you should accept and celebrate your own voice. This is what’s going to make you different than everybody else. So it’s one of the problems I have with watching television shows where people are judging and criticizing other people’s singing because that’s not fair.

I always make the joke. Imagine if Bob Dylan got up and sang, ‘Blowin’ In the Wind’ in front of Jennifer Lopez, I don’t really know if he’d win that one, you know. But look, it’s the voice of a generation and it’s the voice of American history so yes, I believe that imperfection creates beautiful things and it actually gives way to progress so that people should be less concerned with being perfect and more concerned with being themselves. That’s how I fucking roll.”

Grohl has promoted the idea of young musicians organically playing together, especially with the release of his epic “Play” video and song last year. A crazy Madonna, Dave Grohl, and Pearl Jam story was revealed last week.