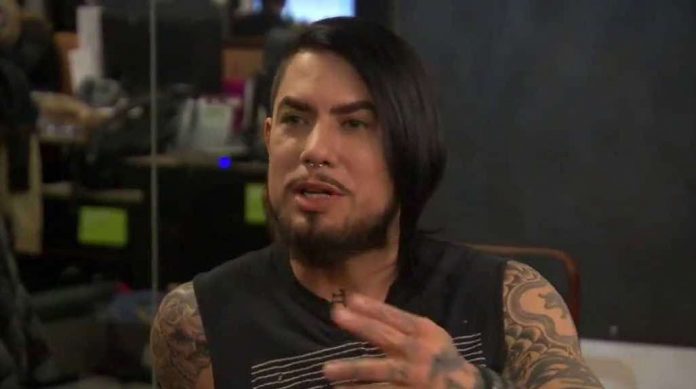 Dave Navarro who played with the Red Hot Chili Peppers on their 1995 album One Hot Minute is also the guitarist for the ever-popular rock group, Jane’s Addiction. As a member of Jane’s Addiction, the band was slated to perform at this coming weekend’s ‘Welcome To Rockville’ festival taking place in Daytona Beach, Florida from May 19th to the 22nd. This will no longer be happening as Navarro has contacted the virus that has caused the global pandemic. Instead, replacing the ‘Jane Says’ singers will be Porno For Pyros, the post-Jane’s Addiction fronted group fronted by mutual frontman Perry Farrell. Did this Red Hot Chili Peppers singer recently forget lyrics?

On social media recently, Farrell would issue the following statement regarding Jane’s Addiction’s sudden removal from the Welcome to Rockville festival.

“The gang and the government are no different. That makes me 1%. Rockville, although we are blue that Jane’s [Addiction] cannot be with you at this time due to Dave [Navarro]’s a long bout with [the illness that caused the global pandemic], I am still coming to Daytona, bringing to you for the first time in 26 years Porno For Pyros featuring myself, Perry Farrell, Stephen Perkins, Peter DiStefano, and Mike Watt. We’ll play some JANE’S songs for you as well, but for now let’s recall: My boat’s capsized it’s gonna sink to the bottom. I can see the lights on the shore…”

In other news concerning the Red Hot Chili Peppers, in a new feature with Total Guitar, legendary guitarist for the band, John Frusciante discussed several tips on how you can become a better guitarist. Below is just one of those examples. Credit to GuitarWorld for the following quote.

“Generally, when I put away all those ideas of trying to be ‘good’ or trying to impress people, a thing that I can’t explain from my soul started to come out of my playing – and people started liking my playing a lot more at that point; I started to mean something to people.

“It was one of those weird conundrums because I had given up caring at that point: I figured I’m just gonna be myself, come what may; I’m going to stop trying to be impressive. And that was actually what caused people to start to be into what I was doing.”