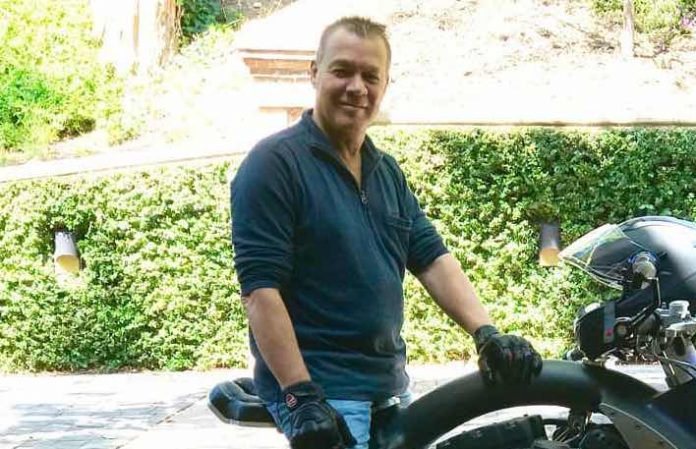 Sammy Hagar revealed that he tried to keep Eddie Van Halen involved in his tequila company Cabo Wabo, but that Eddie declined to continue investing, costing him millions of dollars as the company later exploded after some financial troubles. A Van Halen icon recently called out a David Lee Roth lie from a fan.

socalboy52 told Hagar on Instagram, “Eddie Van Halen should have stayed invested. You would have made him so stinking rich with all of it. That’s the beautiful human you are.”

Hagar responded, “I tried believe me I tried hard to keep those guys in.”

Sammy Hagar recently told Lance Armstrong on his podcast how he cost himself millions of dollars early on with Cabo Wabo, “Well, it was one-hundred million dollars but I wanted to keep twenty-percent. I got greedy which is the last thing that anybody should ever do in their lives I have a new album called Space Between which is about – money, greed, enlightenment and truth.

Greed is the stumbling block for everything and everyone, and we are all greedy. I mean here, guys give me a hundred million bucks and I say: “well I wanna keep twenty-percent” because I was going: ‘they’ll build this brand they launched, launched it worldwide and my twenty percent will be worth another one hundred million.’