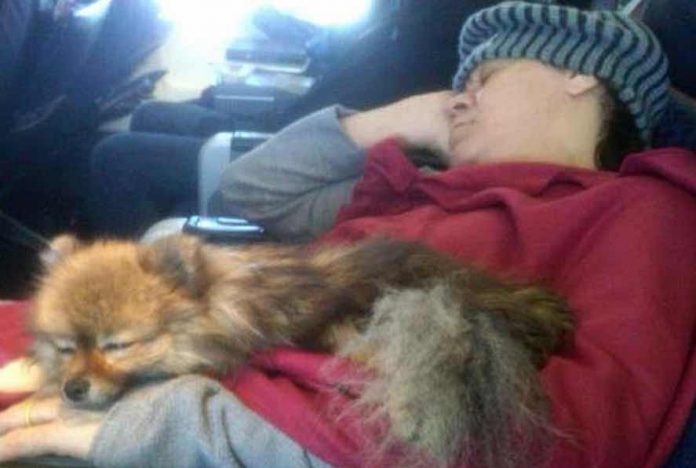 Daisy Hill posted on VHLinks.com about Ed’s health, “Ed has always referenced that touring and playing live were horrible for him…for him physically and mentally. If retiring is what it takes for him to enjoy whatever time he has left in life, (and I hope it is a lot) then so be it.

That said, I would like to think that if I had the experience with cancer that he had, that I would not be sucking on those e cigs. Got a couple of family members who use them and wow, do they worry me. You are literally just sucking in some unknown chemical concoction. My mother used to use a nebulizer in order to get her medications deeper into her lungs. Isn’t a vape pen the same thing? And who wants to get an unknown chemical cocktail DEEPER into your tissues? but that’s just me folks.”

DRFC posted about the cancer news, “That sentence pretty much answers 90% of the complaints in the past four years we’ve had about this band. It explains all the cancelled plans. The lack of communication (they haven’t even known what’s possible). Wolf shutting down, and being salty at those questioning why. Hell, if Ed has been doing this for five years, the Hollywood Bowl was four years ago — it could even explain Dave’s heartfelt comments to Ed (and Ed’s awkwardness in accepting it).

Dare I say it was the health issue that was mentioned in Fudd’s rumor three years ago where he said there was a non-life-threatening illness that makes it the last we’ll hear from the band… we all assumed it was Dave. Even if not what he was referring to, it explains why that was shut down before it started.

Like everyone else I feel somewhat ashamed by all those complaints, but also glad there’s a reason for everything that is not life-threatening, and not just them hating on the fans. I wish Ed all the best and hope that 2020 sees Wolf release his album with a healthy pops backstage.” A possible Eddie Van Halen medical treatment video was revealed a few days ago.