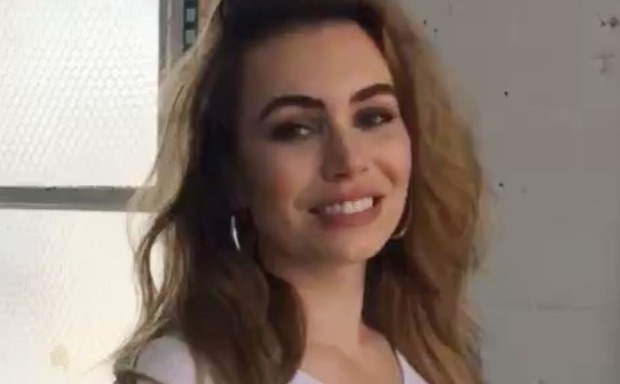 Gene Simmons’ daughter, Sophie, recently took to Instagram to share her clothing with some delightfully creepy artwork on the back. Sophie Simmons leaks A-List lesbian girlfriend.

The graphic is that of a person’s hands, praying, with a knife piercing both hands and blood dripping down. Sophie is on a mountaintop, ready to snowboard. Dutch artist Yellowclaw is tagged in the photo: their Instagram describes them as POSTMODERN MIXTAPE ARTISTS

In other Kiss updates, fans recently mulled over Kiss’s choice of setlist for the Rock and Roll Over tour, with one person saying they should have opened with “Love ‘Em and Leave ‘Em”.

BlackAce concurred: Oh f*** yeah, especially if Gene had as much energy delivering in as he did on DK. Leave the audience spell bound for the rest of the night. Gene Simmons’ daughter parties in tight corset.

However in reality it wouldn’t of and it as song more suitable down the list, Makin Love is perfect to get everyone in everynight it’s that simple blues turned hard rock rocker that gets everyone off their seats. That Pagey intro and then that solo that just you to another stratosphere, I’d be well off my seat.

When Ace hits that solo just right it always confirms my point he really is up there with THE BEST. Gene Simmons ‘Loses It’ In Bad Gas Station Video.

A KISSFaq user also recently asked about generations of KISS fans, and if they’re closer to Gene or Sophie Simmons’ age!

“Someone made a thread about the question of are the people on this KissFAQ site/ older generations the last of the Kiss fans. I am curious about the generational demographics of Kiss fans (I know KissFAQ does not by any means represent all of Kiss fans).” 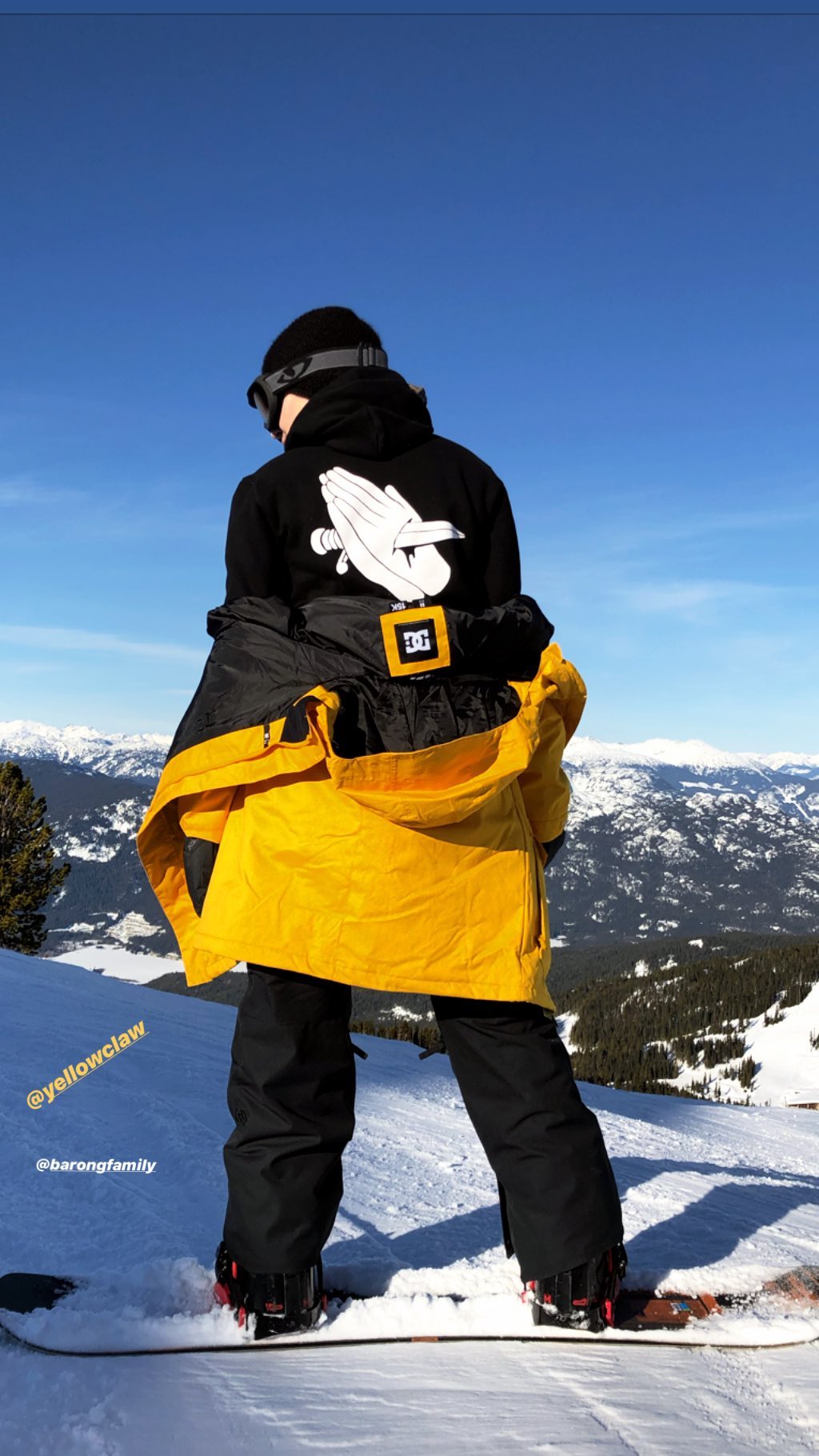