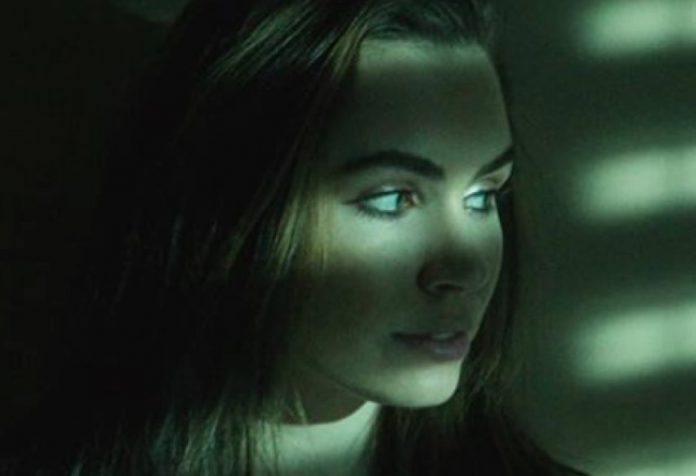 Gene Simmons‘ daughter, the divine ever-so-talented Sophie Simmons can add another skill to her repertoire – dancing! The budding songstress is also a budding dancing queen as she was seen dancing for the ever-popular UK-based DJ and music producer Ryan Hurley A.K.A. Kideko. You can check out Sophie grindin’ it out below. Gene Simmons’ daughter stuns dad with a revealing outfit.

In other news regarding Sophie’s rockin’ father, Gene, reviews took to social media to reflect on the legacy and impact of Gene Simmons’ 1978 self-titled solo album. One reviewer wrote: “Ain’t a big fan of Gene Simmons but the music on this album is good. Gene Simmons is a 1978 solo album from the bassist and vocalist of American hard rock band Kiss. It was one of four solo albums released by the members of Kiss on September 18, 1978. The other albums were released by Ace Frehley, Paul Stanley, and Peter Criss. The album reached #22 on the US Billboard album chart, making it the highest placing of all the four “Kiss” solos of 1978. It was certified platinum on October 2, 1978, having sold 1,000,000 copies. Although he is the bass player in KISS, on his solo album he played mainly electric and acoustic guitars, leaving the bass duties to Neil Jason.” Gene Simmons daughter rant leaked recently: ‘Please Leave Me Alone’.

The reviewer finished off by saying: “The album features guest appearances from several well-known performers, including Aerosmith’s Joe Perry, Bob Seger, Cheap Trick’s Rick Nielsen, and Cher. Though an unknown at the time, backing vocalist Katey Sagal would go on to a successful television career, starring on such programs as Married with Children, 8 Simple Rules, and Lost. Simmons re-recorded “See You In Your Dreams” because he reportedly wasn’t happy with the way it was recorded on Rock and Roll Over.” Gene Simmons’ daughter revealed this Christmas outfit recently.