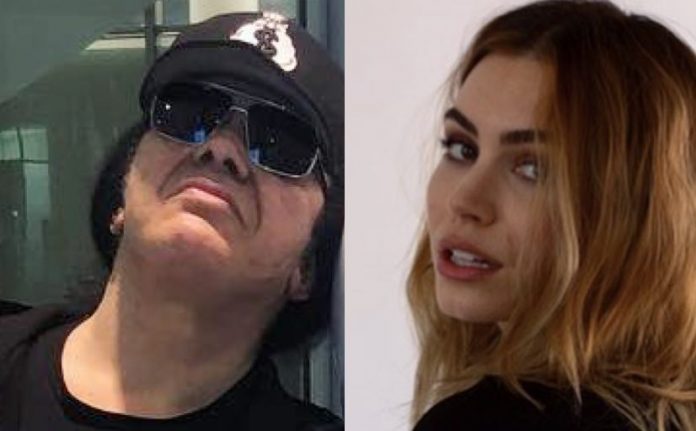 Gene Simmons‘ daughter, the toned Sophie Simmons is looking to maintain her supersculpted physique in this newly released photo of in bootylicious workout shorts. Notice the toned legs and backside. Sophie Simmons shows once again that she knows how to put fitness first – we wonder if she is ‘sweating’ to her dad’s music? Would that be considered sweating to the oldies? Sound off below and go Sophie! Gene Simmons daughter ‘bends over’ in leather lingerie photo.

In other news regarding Sophie’s rock star father Gene Simmons fans recently took to social media to discuss one of the band’s most popular ‘non-makeup years’ album in ‘Revenge’. One fan said: “Clearly, the best, most concise KISS album during their “non-make up years”. Sounding fresh and better than ever on 180-gram vinyl! “Revenge” is the 16th studio album Kiss, released on May 19, 1992. Excellently, produced by the legendary, Bob Ezrin. Gene Simmons daughter ‘dirty’ ice cream photo revealed.

The fan continued: “Opening the album, The Demon, Gene Simmons returns to his evil self with “Unholy”! Co-written by ex-KISS ax-man Vinnie Vincent. Vincent co-writes 2 other tracks on “Revenge”, “Heart Of Chrome” and the 2nd of 5 singles of the album, “I Just Wanna”. Other stand out songs are the ballad and single, “Every Time I Look At You”, the tongue-in-cheek Simmons now, “classic”, “Domino”. The incredible, re-write of a song originally done by the band, “Argent” but barely recognizable and vastly improved “God Gave Rock & Roll To You II”. The song has the late Eric Carr’s final performance on background vocals. He was too ill to play drums on the track, originally recorded for the soundtrack of “Bill And Ted’s Bogus Journey-Soundtrack”. but appears on drums in the video just 3 months prior to his death from “Heart cancer”. Pretty every track on the album is a stand-out song and remains one of KISS’ most revered albums by the fans. Gene Simmons daughter shows off backside in tight corset. 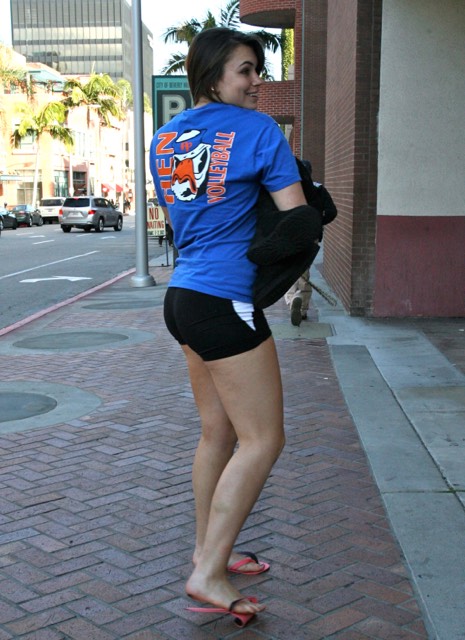