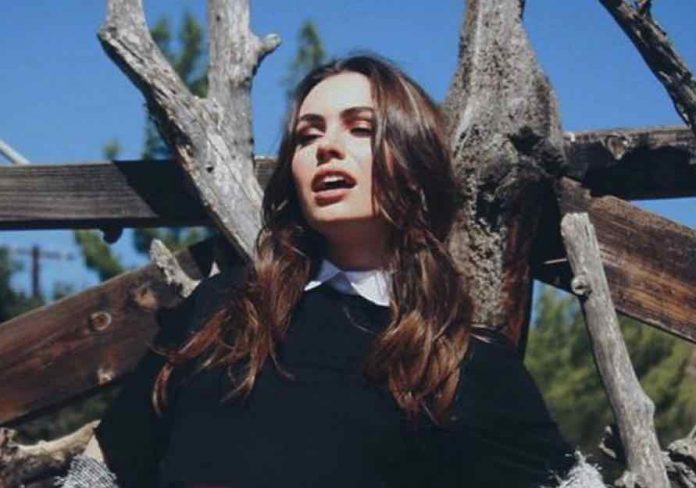 Gene Simmons‘ daughter, the tempting Sophie Simmons is looking wet and wild in this enticing waterfall picture. Sophie is enjoying all that nature’s natural elements has to offer as she can be seen swimming in a very tight white top. You can view it below. Gene Simmons daughter ‘gets wet’ in pool photo.

In other news regarding Sophie Simmons’ rockstar father, Gene Simmons, fans recently took to the KISSFaq fan forum to discuss if the members of KISS’ 1970s era solo albums would of been more successful if accompanied by music videos. Bruce proclaimed: “It would be so strange seeing just one guy in makeup, lipsyncing with all these unmade up people. It might’ve been better to maybe do like the start of I Love It Loud’s video. Kid watching Ace on TV, let’s say, then, instead of Ace, we follow the kids adventure with New York Groove as his soundtrack. I can’t imagine how else to even approach something like the one guy with all that makeup on.” Gene Simmons’ daughter ‘bunny lingerie’ photo revealed.

Gene Simmons’ daughter recently ‘rubbed’ in this tight skirt photo. While GoingBlind proclaimed: “It would be a good excuse to make animated videos, with each of their personas as a theme, fantasy settings, you wouldn’t really miss the other 3 members (perhaps at the end of each video the members could be seen together and each video could link to the next, much like the theme of the posters) (they were Kiss albums after all). If they simply shipped fewer numbers of each disc, they could have used that money for the videos, probably sold a reasonable amount of each, and they wouldn’t have ended up in cut out bins. It could have been seen as something artistic ahead of its time.” 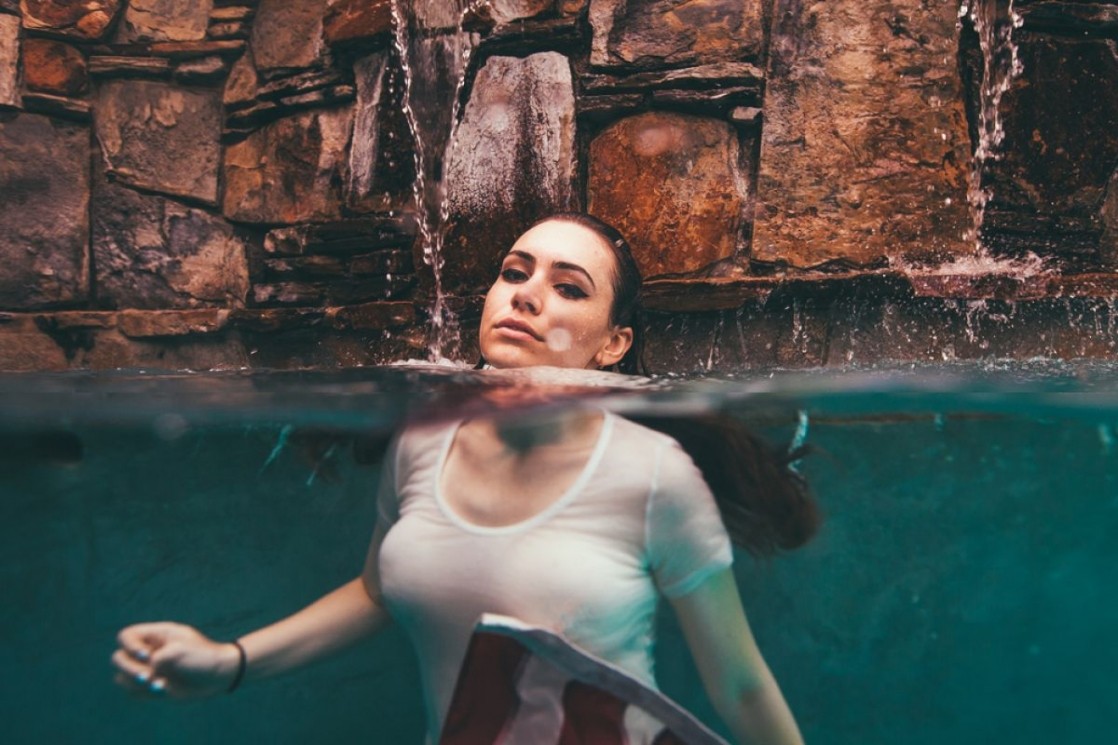